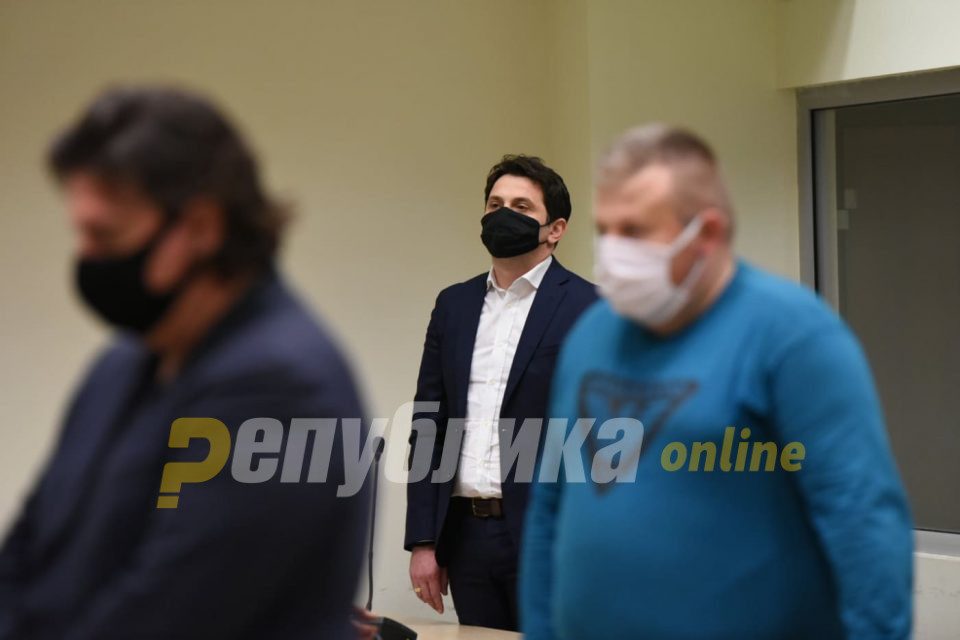 Due to the hectic court schedule, former Minister Mile Janakieski had to be let out of one hearing to attend another, but with an order from the judge to return as soon as possible. Janakieski is one of the most targeted political prisoners of the Zaev regime, facing half a dozen trials, and the Skopje court has ordered hearings almost every day of October, with days with several hearings at the same time.

Specifically today Janakieski attended a hearing in the case over the demolition of an unlawfully built residential complex by businessman Fijat Canoskji. This hearing started at 10h, but another hearing, in the April 2017 incident in the Parliament, was scheduled for 12:30. The judge in the first trial allowed Janakieski to attend the second hearing, but told him to return by 13:30.

His defense team said that there is no possibility to prepare a serious and borne out defense with such a schedule.