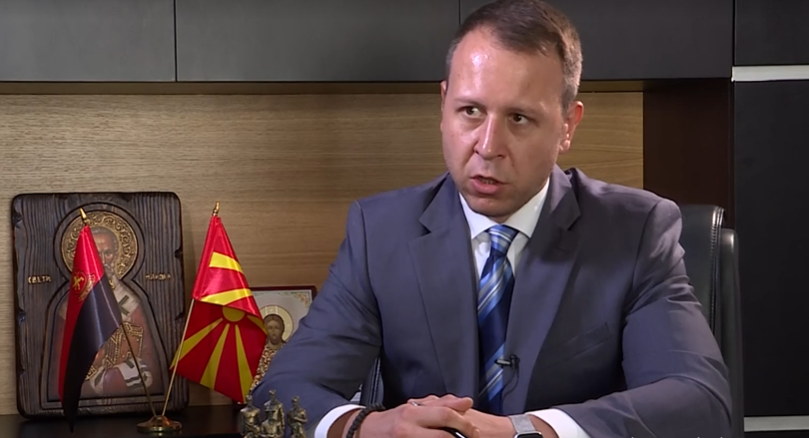 VMRO-DPMNE Secretary General Igor Janusev accused the management of the large Drisla dump site near Skopje of signing a corrupt contract worth 12 million denars (200.000 EUR) with a company linked to Dragi Raskovski, one of the closest political allies of SDSM party leader Zoran Zaev. Drisla was placed under direct management of the city of Skopje after its manager was caught exporting Italian garbage to be burnt in a coal plant in Bulgaria.

The Strumica lobby led by Zoran Zaev is signing a contract that will send 12 million denars its way in the midst of the pandemic. This is profiteering during a crisis, said Janusev.

He pointed out that the new manager of Drisla, Kosta Nacevski, is a close relative of Raskovski’s wife. The contract to provide vehicles was awarded to a company ran by Aleksandar Pipervaliev from Strumica, a well known business ally of Zaev and close to Raskovski.

It’s clear that these links led to Pipervaliev winning the contract. It’s a classic example of how public funds are pumped out to companies linked to the Government. We call on the judicial institutions to investigate this contract, which is just one of the many that are being rigged, Janusev said.