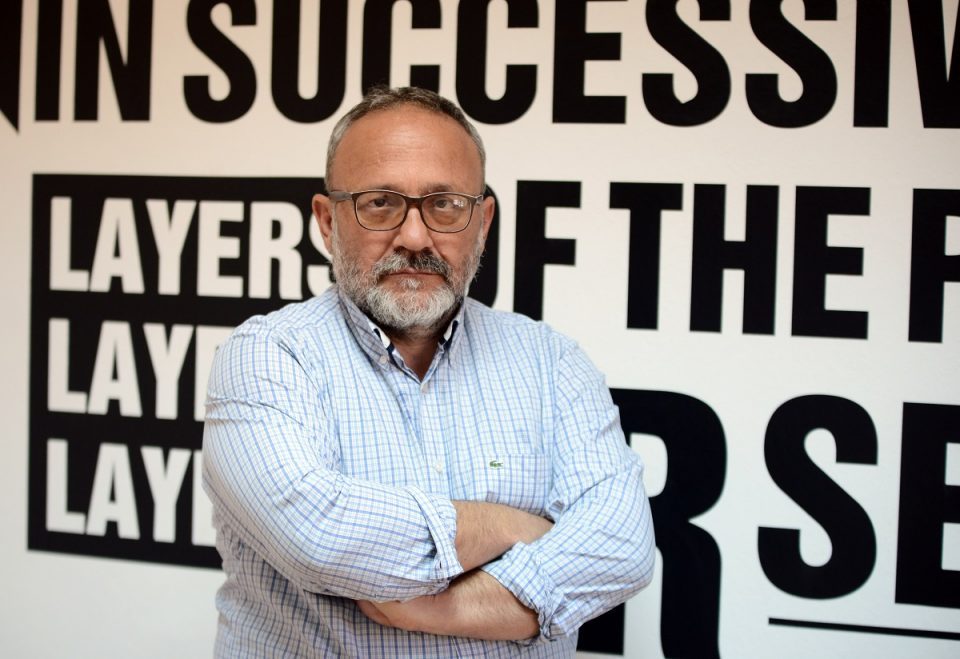 Following today’s shocking statement by Zoran Zaev, journalist Branko Geroski asked the Prime Minister if he is threatening him? Zaev said that he will not allow criminals, one “vain journalist” (a clear refference to Geroski), and one “faggot” (an even clearer reference to Bojan Jovanovski – Boki 13), to bring down his Government.

Geroski, who clearly had inside knowledge in the investigation against Boki 13, wrote a series of articles in which he repeatedly called on Zaev to do something about the racketeering scandal, as he detailed how officials from his party and Government are linked with extortion of millions of euros from businessmen who were pressured with fabricated criminal charges and with the overall power of the state.

I’m shocked by the statement made by Prime Minister Zoran Zaev. Especially given that he is personally in touch with half of the criminals he talks about. The “faggot” he mentioned was crowned by him and his ministers and mayors. And when he says “one vain journalist”, is he talking about me? If he is, let him muster the courage and say so outright. I publicly call on him – Zoran Zaev, are you threatening me? I demand that the Prime Minister immediately apologizes for his shameful, despicable and discriminatory statement, which is filled to the brim with intolerance, threats and hate speech, Geroski said.

Unless it changes its attitude, Macedonia will wait to enter the EU for a long time, Karakacanov tells Zaev