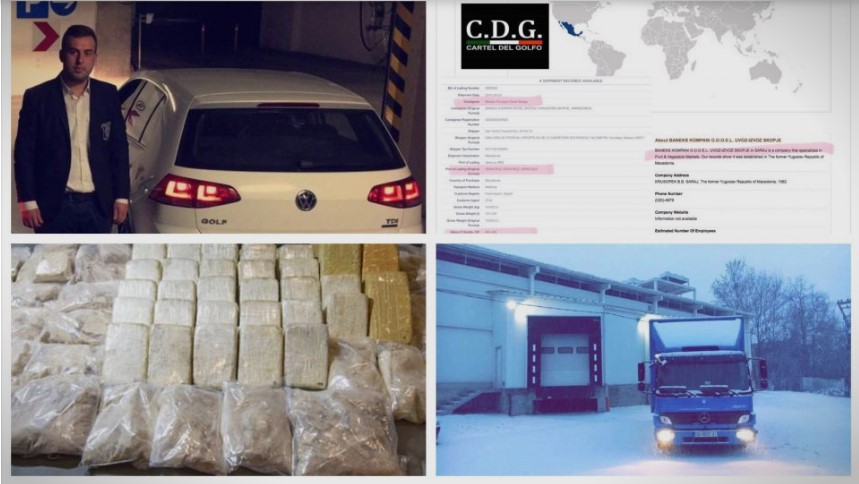 The “Baneks” company, owned by the arrested Sedula Ebopi, was importing bananas from Mexico, while in fact was supplying drugs from the drug cartels there, Lider.mk reported.

It is symptomatic that this company that allegedly engaged in cocaine trafficking disguised as banana trading during the SDSM and DUI rule also won public contracts. On December 31, 201, this company signed a contract with PUC Tetovo – Tetovo for the procurement of a vehicle worth MKD 1,415,115.