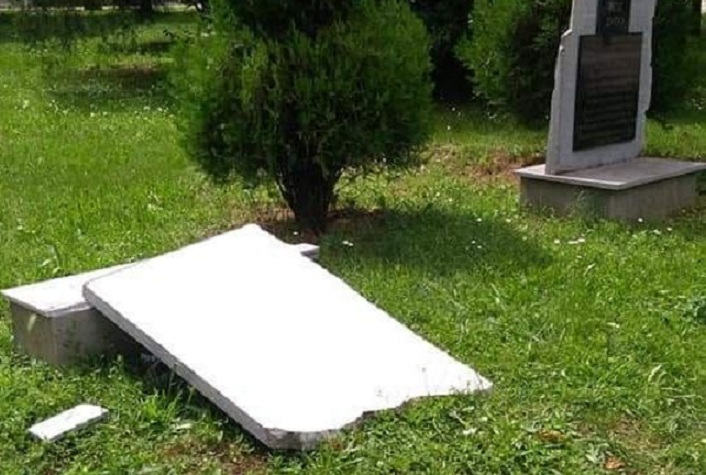 Bulgarian daily Trud reports that a Macedonian citizen was detained in the town of Levski after he overturned a plaque to the 7th century Khan Asparuh on Sunday evening.

The paper reports that local citizens identified the person who, apparently under the influence, overturned the small monument. He lived in Levski for several months together with a friend who was also detained.

The monument was restored to its place the next day.