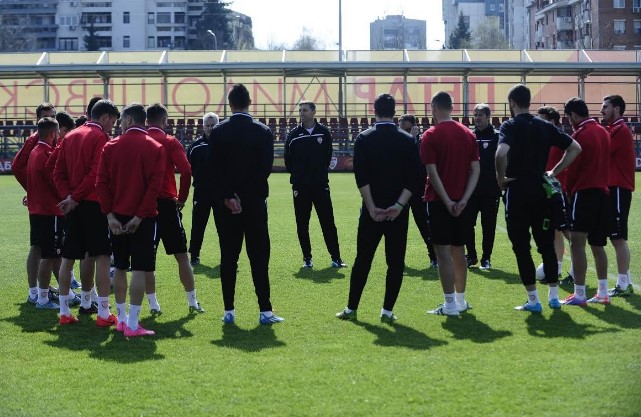 The Macedonian U21 football team suffered a setback in its attempt to reach the European Championship, after a poor showing against Israel.

Macedonia had to struggle to even the score 1:1 in the final minutes of the overtime. Israel scored in the 22nd minute and had a penalty in the 55th minute, but keeper Riste Jankov made a spectacular save. Finally, in the fifth minute of overtime, Jani Atanasov scored from a free kick to salvage a point for the home team.

Macedonia is second in the group, with 14 points, behind Spain with 19, but remains above Israel which has 12.