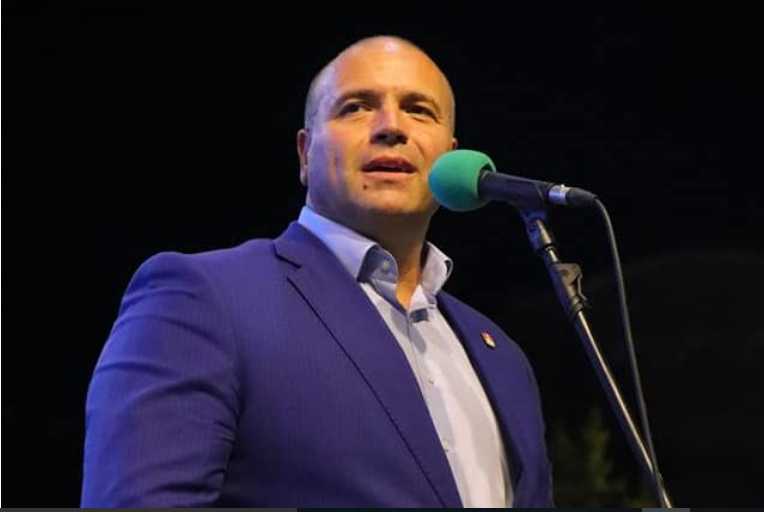 The Mayor of Kumanovo Maksim Dimitrievski said that he will not run for leader of the SDSM party with the withdrawal of Zoran Zaev. Dimitrievski had a major falling out with Zaev and launched an independent bid for Mayor, defeating Zaev’s candidate and depriving SDSM from the city hall in Kumanovo for the first time since independence.

Zaev resigned as party leader after his local elections defeat, and Dimitrievski, while currently ostracized in the party, was seen as a possible successor, but he announced he will not run.

The way the party is structured now, it is in violation of our statute. Candidates should be nominated by the party branches, not nominate themselves, Dimitrievski said.

Potential candidates have until early afternoon today to submit their nominations. Zaev already endorsed another candidate from Kumanovo – Deputy Finance Minister Dimitar Kovacevski – as the next leader. Racketeering suspect Frosina Remenski is also running, and possibly one of the leading officials from the Sekerinska wing of the party – Jovan Despotovski. Former intelligence chief Mile Zecevic will also announce today whether he is running. Vlastimir Aleksovski from Kumanovo also announced he is running, despite being a little known local party member.