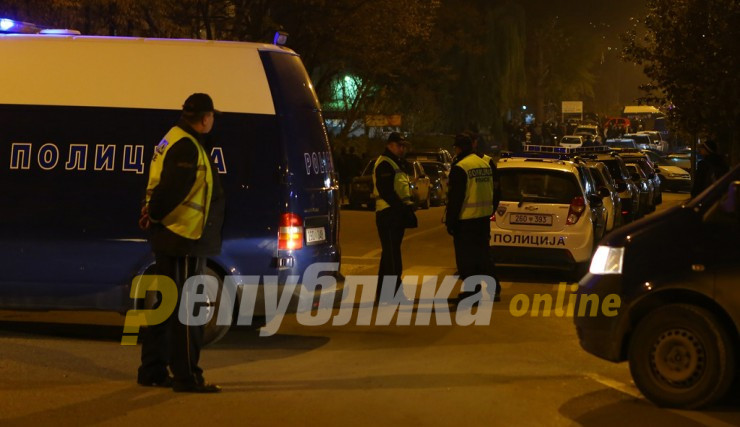 A horrific murder was perpetrated in a village east of Skopje yesterday evening.

Two masked men armed with pistols entered into the home of 49-year old I.A. in Indzikovo, while he was with his wife and other relatives. The attackers ordered everybody on the ground and sought money from I.A. After he said that he has none, but offered his jeep, one of the attackers shot him in the head. The two then fled.

Police has still not identified the attackers.