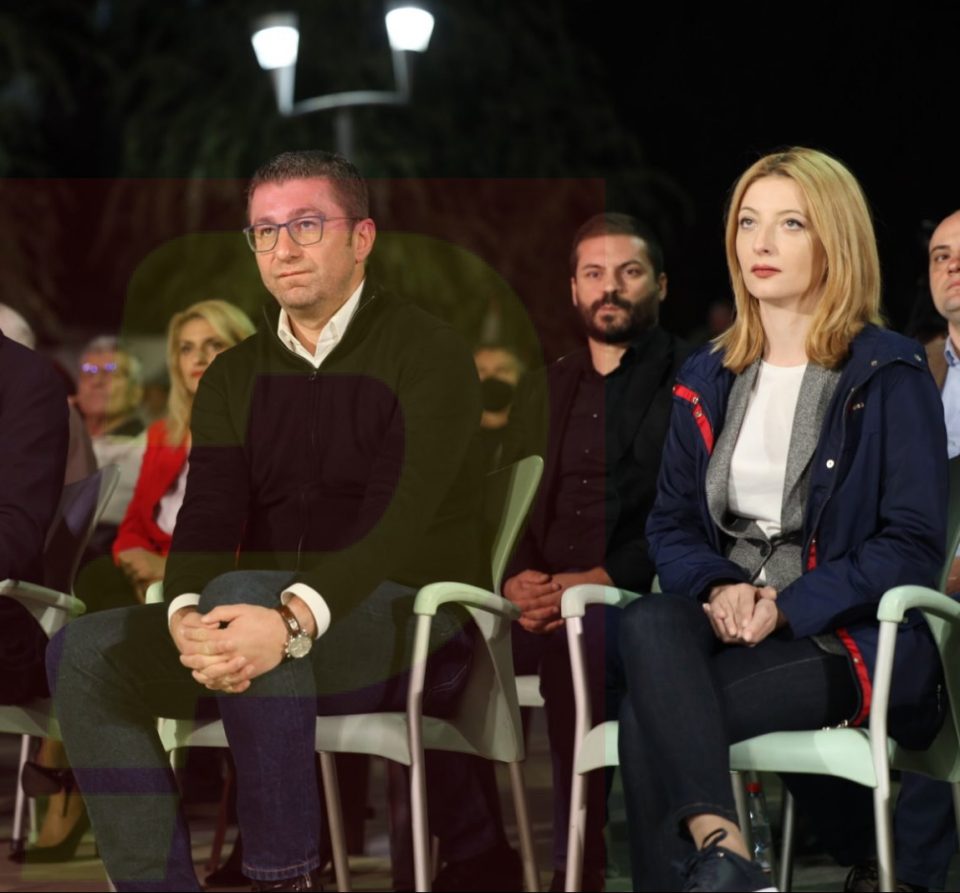 VMRO-DPMNE President Hristijan Mickoski addressed relations with Bulgaria today, as Zoran Zaev aggressively inserted the issue of dual citizens in the middle of the campaign. Zaev is spreading a false allegation that VMRO-DPMNE candidate for Mayor of Skopje Danela Arsovska has secretly obtained a dual Bulgarian citizenship, and calls on her to resign – after staking his political future on defeating Arsovska in the election on October 31st.

This is in stark contrast with Zaev’s behaviour until just before the election campaign, when he made clear he will accept the extensive Bulgarian claims on Macedonian history and national identity, and pressured historians to accept the Bulgarian historic narrative.

Just look at this embarrassment Zaev is doing with Bulgaria. His Government is pressuring its own historians to accept something that is contrary to both facts and their convictions. Zaev is prepared to compromise contrary to the facts established by men of science. As a result of his willingness to accept all demands put forward by Bulgaria, we will be told that the Bulgarians were liberators or administrators in Macedonia, or who knows what. What we as VMRO-DPMNE say is that our neighbors will have our respect, provided they respect us – on the principle of reciprocity. How they treat us, we will treat them, Mickoski said.