During the pre-election rally in Aerodrom, VMRO-DPMNE President Hristijan Mickoski warned that the SDSM party is dispatching activists from Zoran Zaev’s stronghold of Strumica to coordinate bribery and intimidation campaigns in Skopje. SDSM faces a make-or-break race to re-elect Skopje Mayor Petre Silegov, considering that Zaev pledged he will resign as Prime Minister if this race is lost.

Strumica is a beautiful city with wonderful and honest people. But criminals from this city are tarnishing our electoral process and believe they run Macedonia. This shows you how afraid they are, Mickoski said. 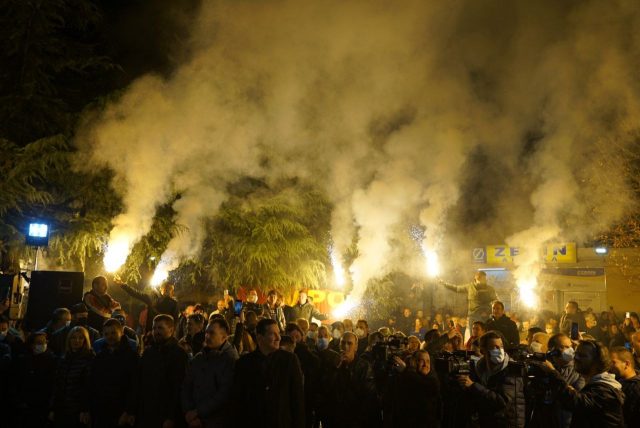 While SDSM is engaged in bribery and intimidation, including through the abuse of police forces – as documented by VMRO-DPMNE – that party also launched a dirty campaign of allegations against the VMRO backed candidate in Skopje Danela Arsovska. SDSM lost badly in the first round, when VMRO dominated the main urban centers, prompting Zaev to declare that he “received the message” and that he will resign if the results are repeated in the second round.

Zaev says that he got the message, but now he is back to blaming confused voters, who allegedly misunderstood the ballots, for his defeat. I don’t know if he really believes in this or if he is instructed to say that, but he is underestimating our people. It’s not that the people didn’t understand the ballots, but Zaev does not understand the people, Mickoski said. 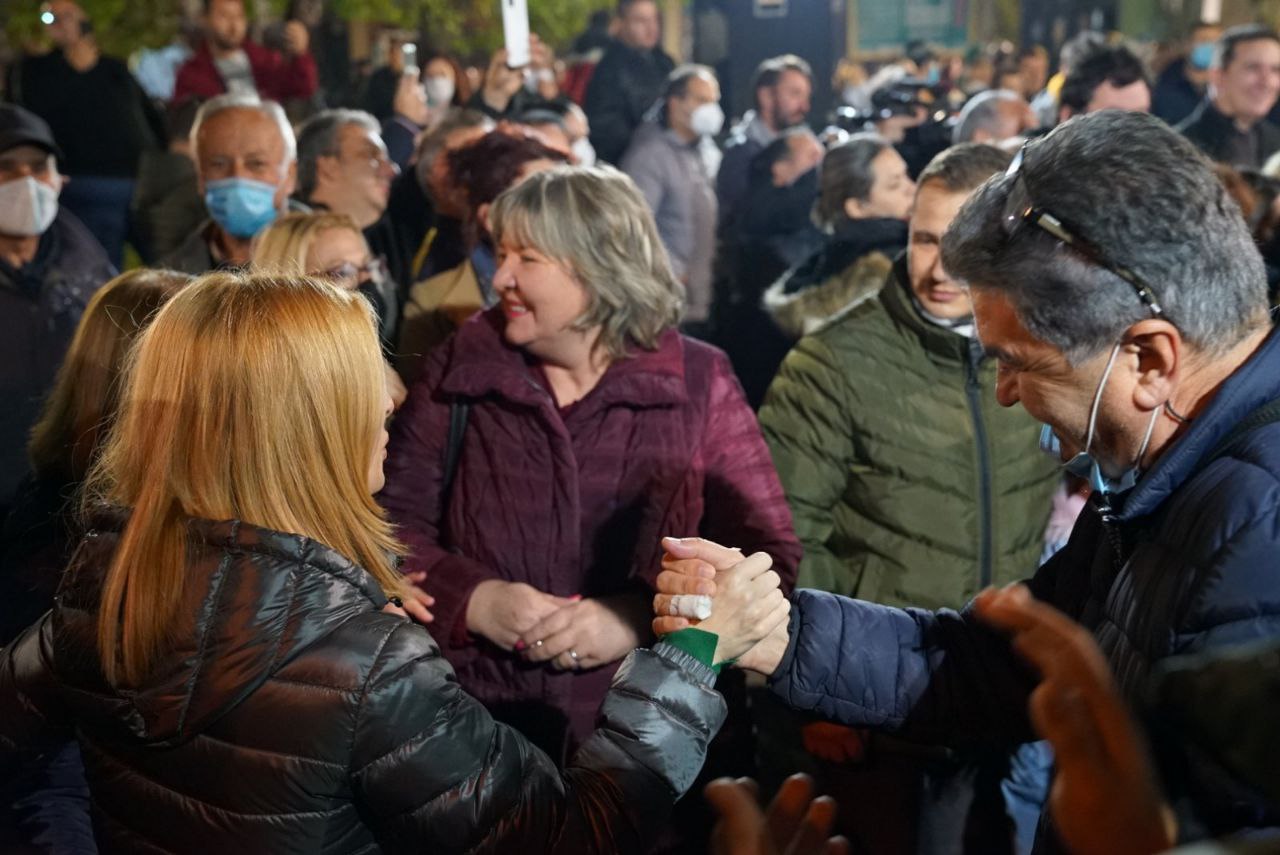