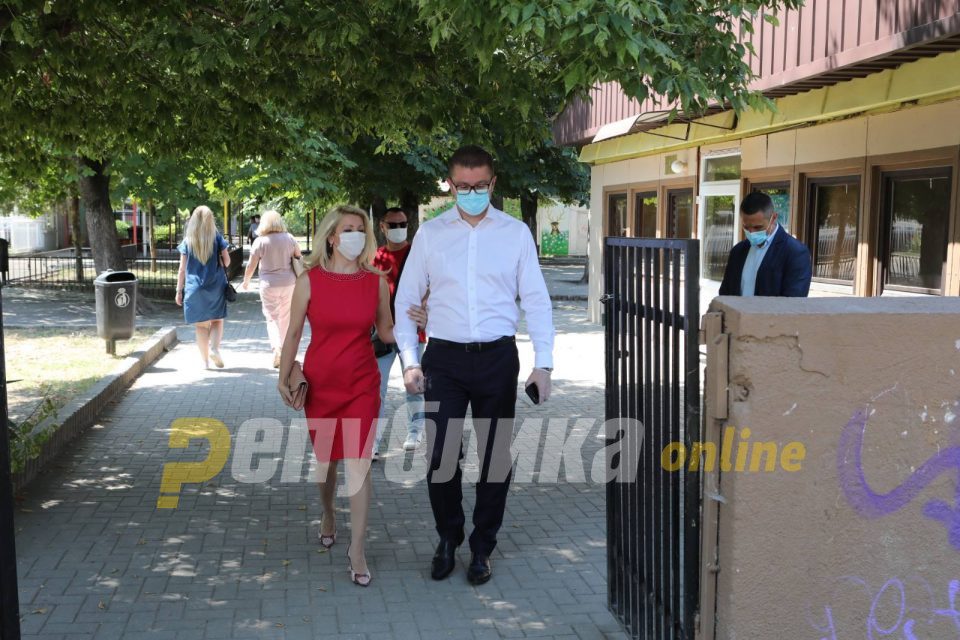 In the New Year’s interview with TV Alfa, VMRO-DPMNE leader, Hristijan Mickoski, discussed his personal life, and how he ended up doing a  PhD in artificial intelligence, working in Germany.

When they talk about artificial intelligence today, let’s just say I can boast that I have a PhD degree in fuzzy logic, it’s artificial intelligence, you have genetic algorithms, fuzzy logic and neural networks, and I used one of those three algorithms in my doctoral dissertation, Mickoski said, adding that he completed the experimental part at a university in Germany.

He practically taught me to write the first letters, the first math equations, and so on. And he really had a wonderful handwriting. And all that was written on a sheet of paper, normally processed by computer and as a family we financed that edition of the bible for children, I think that it still can be found in the cathedral church downtown Skopje, said Mickoski.

There is no fight against corruption in Macedonia, Mickoski says during meeting with Israeli Ambassador Oryan

Mickoski: In Macedonia everyone can wave his flag, except us, Macedonians