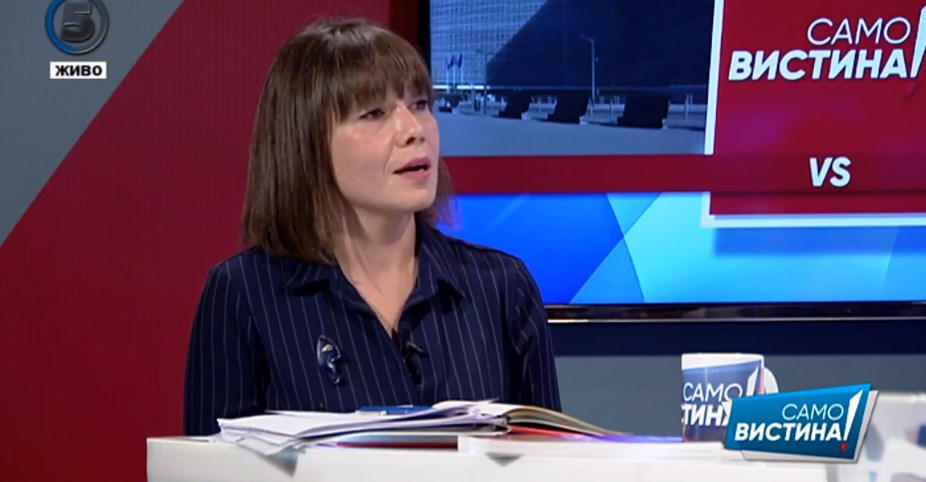 SDSM official Mila Carovska painted herself in a corner during a debate with Timco Mucunski from VMRO-DPMNE, and was forced to make an embarrassing acknowledgement about Foreign Affairs Minister Nikola Dimitrov.

Dimitrov is first and Carovska second on the SDSM list in the 1st electoral district. But Dimitrov, like his parents, made his political career in VMRO-DPMNE. He was named ambassador to D.C., the Hague and head of the team leading the International Court of Justice case against Greece. Most of these positions were offered to Dimitrov by former VMRO leader Nikola Gruevski.

And yet, for SDSM, attacking Gruevski is a key campaign tactic. Carovska was busy accusing Mucunski that the current line–up of VMRO is not distanced enough from Gruevski, who was forced to seek political asylum in Hungary after SDSM went all in persecuting him for political reasons. “The party is made up of recycled Gruevski cadres”, Carovska insisted. To this, Mucunski replied that one such cadre is ahead of her on the SDSM list of candidates.
Carovska insisted that Dimitrov has added value for SDSM. “What’s his added value, that he kept silent during those eight years when he was Gruevski’s adviser?”, Mucunski asked.

Nikola Gruevski is no longer Honorary President of VMRO-DPMNE