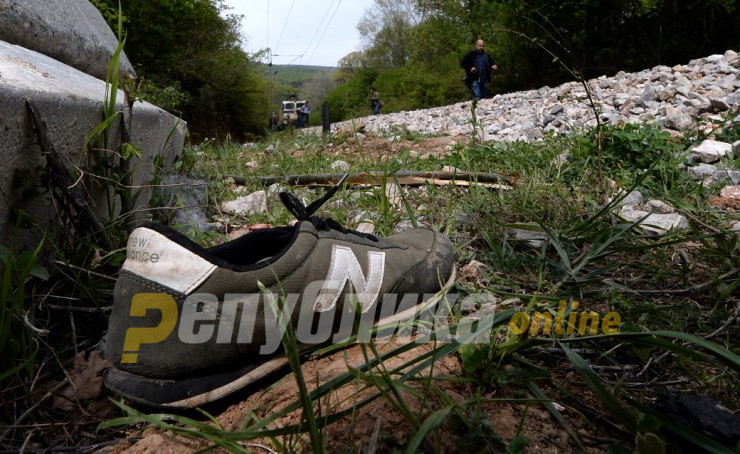 A migrant from Pakistan was killed by the Gevgelija – Skopje passenger train on Thursday afternoon.

The 23 year old man identified as A.I. was hit by the train near the village of Nogaevci, in the Gradsko area, while he was walking on the tracks along with a friend, 30 year old R.M. A.I. was killed instantly. R.M. was sent to the Skopje immigrant reception center.

Illegal migrants crossing in from Greece on their way to the core EU countries frequently follow the railway tracks so as not to get lost while going through Macedonia.

Migrant killed in a railway accident near Veles