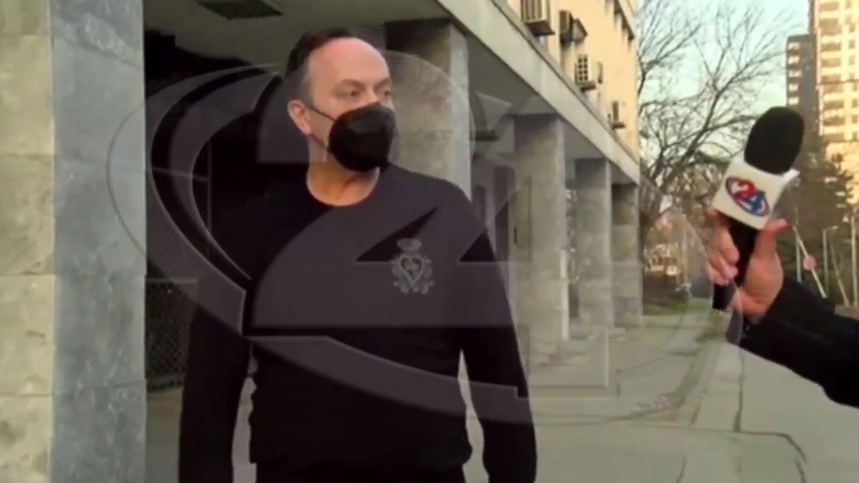 State prosecutors caused an uproar today when they proposed that the court accepts the nearly 11 million EUR bail offered by Saso Mijalkov. This could mean that the former had of state security who is facing half a dozen charges initiated by the Zaev regime, could soon be released even after his flight attempt in February.

Mijalkov is sentenced to 12 years in prison over the 2015 wiretapping scandal which Zoran Zaev and his SDSM party used to cause a political crisis and grab power in Macedonia. While once demonized by Zaev as the root of all evil in Macedonia, Mijalkov built a working relationship with the regime, and helped Zaev get the necessary votes for the imposed name change. He is also helping Zaev by trying to create divisions in the VMRO-DPMNE party, which is why his escape attempt was such a political liability for Zaev.
He initially offered seven million EUR as guarantee that he won’t flee if he is released until the sentence is effective, and then upped the offer to 10.87 million.