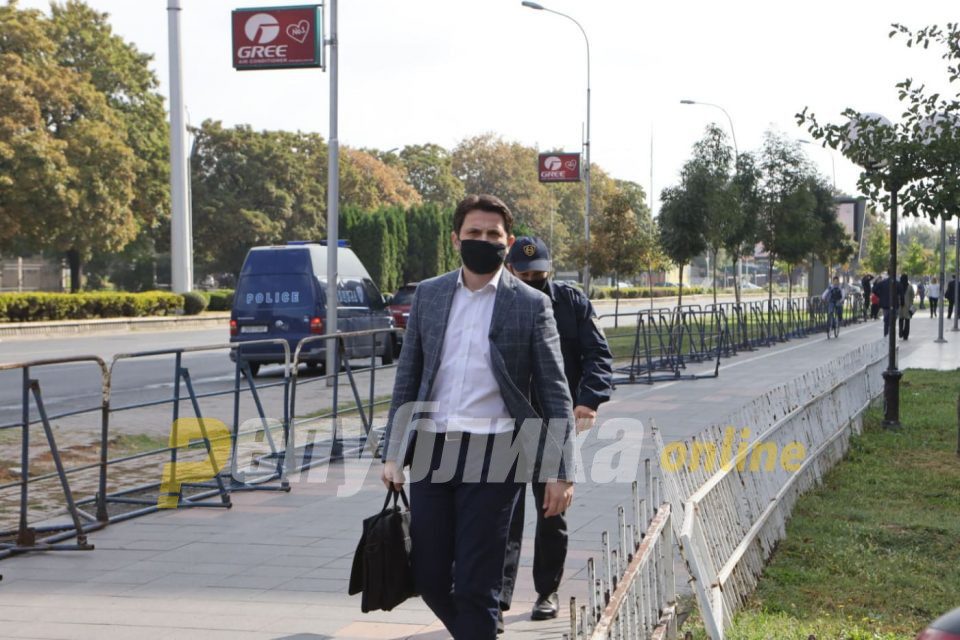 With today’s closing statement about the events before the Municipality of Centar in 2013, this case finally ends. To the general surprise, Prosecutor Fatime Fatai on Thursday submitted a brand new indictment in which she dropped the charges against three defendants without presenting additional arguments and facts.

In the new indictment, she did not indicate who directly issued instructions to the gathered people like in the old one, where the now free-of-charge Daniela Rangelova was charged with this together with the convicts Tomislav Lazarov and Jordan Ristovski.

In the old indictment, the prosecutors pointed out Ristovski, Lazarov and Rangelova that through messages they told the gathered people how to behave. 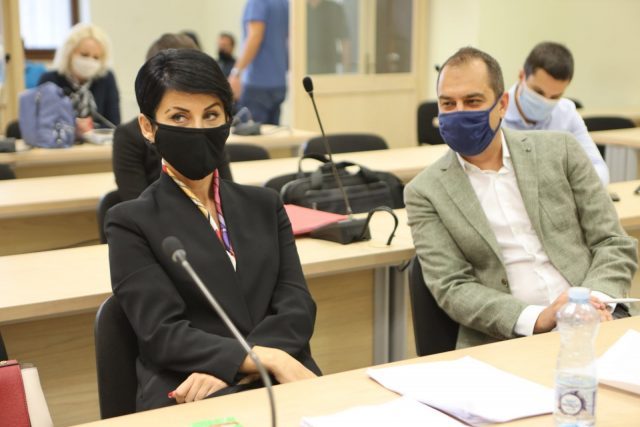 Lawyer Elenko Milanov, Mile Janakieski’s lawyer, claims that the filing of a new indictment is because Janakieski succeeded to dispute all the evidence of the Prosecution.

If there was no new indictment, Janakieski should have been acquitted.

If an analysis is made of what happened in these four years, it can be concluded that only Janakieski will be tried tomorrow because Lazarov agreed and received a suspended sentence and the Prosecutor’s Office dropped the charfes against Rangelova. Gruevski is pardoned for this crime.