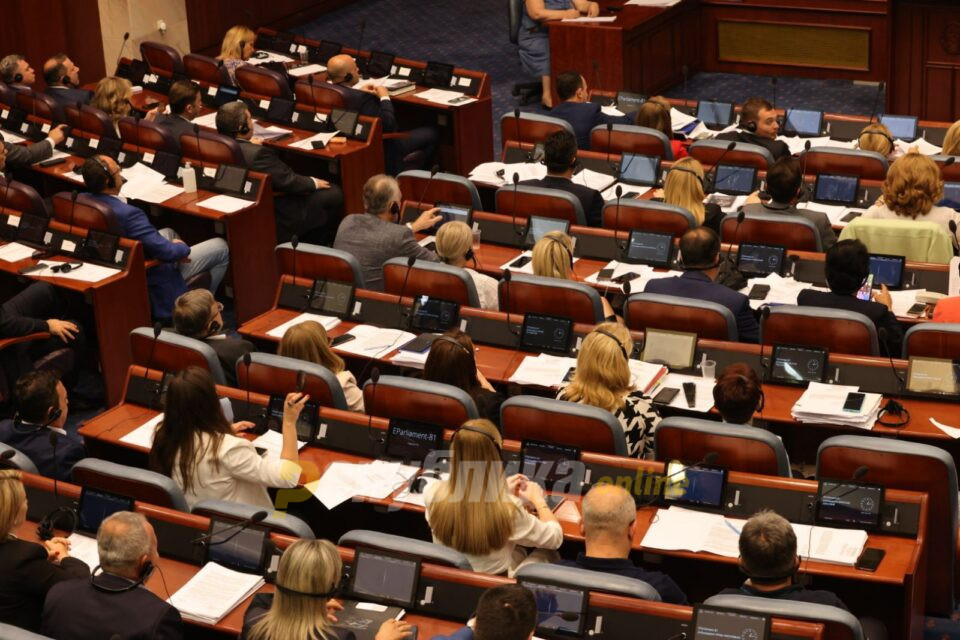 The position of SDSM is very contradictory. Now we have the basic problem, that is where all these provocations come from and where they find a basis. It is the bilateral Macedonian-Bulgarian Good Neighborhood Agreement, which has been renamed into a non-good neighbor agreement in recent years, says MP and member of the EC of VMRO-DPMNE, Antonijo Milososki, in yesterday’s interview with the “Analysis 24” show on TV 24.

He pointed out that SDSM supports that agreement; they signed it and we pointed out all the remarks; we gave 5 remarks to the foreign affairs committee, but they did not accept them.

SDSM reacts to the fact that they are not satisfied with the opening of this or that club, or why the renaming of the first or second gymnasium is requested, but they do not react to the basic problem that the good-neighborhood agreement itself is to the detriment of Macedonia, and not only that, they do not they even allow citizens to express themselves in a referendum, said Milososki.

Milososki added that a political form is given to history because they enabled the revision of history as a political instrument, and this is done by the neighbor, whether directly or indirectly.

That is why VMRO-DPMNE will submit a law to the Parliament tomorrow to amend and supplement the law on the registration of citizens’ associations, where one article will state that it is forbidden to establish or form an association which, according to its statute or name, will have anything to do with the fascist regime or with the Third Reich, emphasized Milososki.

Milososki: Instead of opening negotiating framework, guidelines were given for opening of Constitution, that’s why there is no celebration in Macedonia