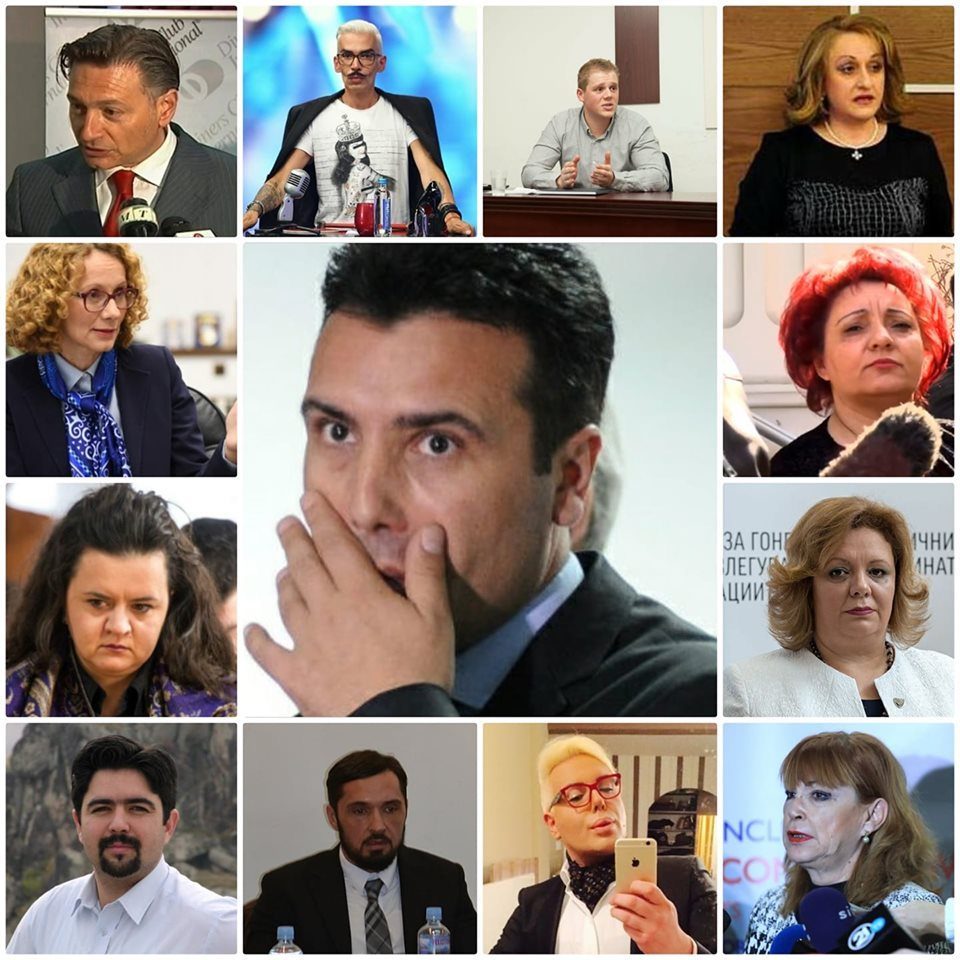 VMRO-DPMNE member of Parliament Antonio Milososki, who was part of the opposition team during the negotiations over the law on state prosecutors, revealed that the reason the talks failed was that Prime Minister Zoran Zaev was extremely nervous about the prospect of a full investigation into the major racketeering scandal.

We could’ve reached agreement, but Zaev was besides himself over the racketeering allegations. This is why he refused to accept only proposal which would’ve meant having a highly professional prosecutor tasked with investigating this mega-scandal. All he could agree to was to have a prosecutor approved by himself, like Vilma Ruskoska, in this position. This leads us to believe that the hierarchy of the suspects in the racketeering scandal goes much higher up the Government chain, far above the defendant Katica Janeva, Milososki said in a social media post published after the seven hours long talks failed.

Ruskoska is officially investigating the racketeering allegations against Janeva, but she took months to even question the main suspect, and even longer to invite two officials from the ruling SDSM party who were also named in the case. Meanwhile, the leaked audio tapes from meetings during which Janeva and her associates extorted money revealed that Zaev and his deputy Radmila Sekerinska were either informed of what was going on, or very close to the chief suspects.

According to opposition sources, Zaev wanted to either have Ruskoska as the new Special Prosecutor, or in case a more professional and non-partisan person is appointed, to have the office strictly limited to crimes perpetrated after the office is set up, shielding himself and his party from the extortion allegations.