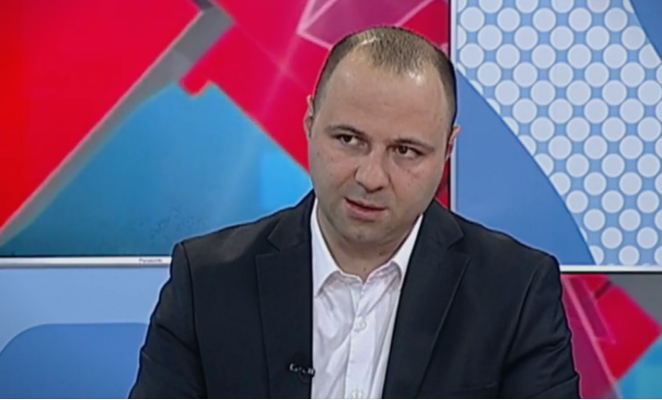 The Vice President of VMRO-DPMNE, Vlado Misajlovski, spoke in an interview with TV Alfa about the current political situation in the country, the unstable parliamentary majority, and the non-procurement of Covid-19 vaccines.

Misajlovski pointed out that the Republic of Macedonia is currently led by perhaps the most incompetent Government in the history of the country. According to him, the citizens have every right to respond in the polls that there is a political crisis in the country and that this government has no legitimacy to lead the country.

Yesterday in the Parliament we witnessed something that should not have happened. Imagine, an SDSM MP and a DOM MP infected with Covid-19 came in the Parliament and directly endangered the lives of MPs and their families. While the citizens sit locked up at home and avoid contact with people even though they are healthy, the MPs of SDSM and the coalition believe that they are above the law and set a precedent yesterday, he said.

He adds that the Republic of Macedonia is surrounded and trapped by people who are determined to demolish the country and look only for their own gain, while the citizens barely survive, and many small and medium-sized businesses have already collapsed.

Misajlovski: VMRO-DPMNE will neither negotiate nor accept a joint government with Zaev’s mafia