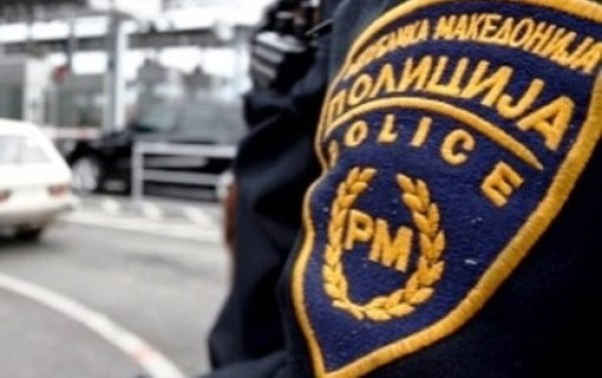 Interior Minister’s post is in relation to the signing of regulation that should be sent to the government, the Interior Ministry (MoI) says Monday in a statement after Agim Nuhiu revealed he had signed regulation on bilingual police uniform emblems.

Explaining the process further, the Ministry says that the decree amending the decree on police uniform and uniform insignia is adopted by the government of Macedonia, followed by a rule book on dress code and uniform policy, which should be passed by the Interior Minister.

Article 1 of the Law on the Use of Languages says that Macedonian language and its Cyrillic alphabet is the official language across Macedonia. Any other language spoken by at least 20% of the citizens (Albanian) is also official in accordance with the law, the Ministry says in a press release.

Also, the Interior Ministry notes that a working group was set up at the Ministry on July 11, 2019 tasked with analyzing and aligning the regulation on police uniform with provisions of the Law on the Use of Languages and the constitutional changes.