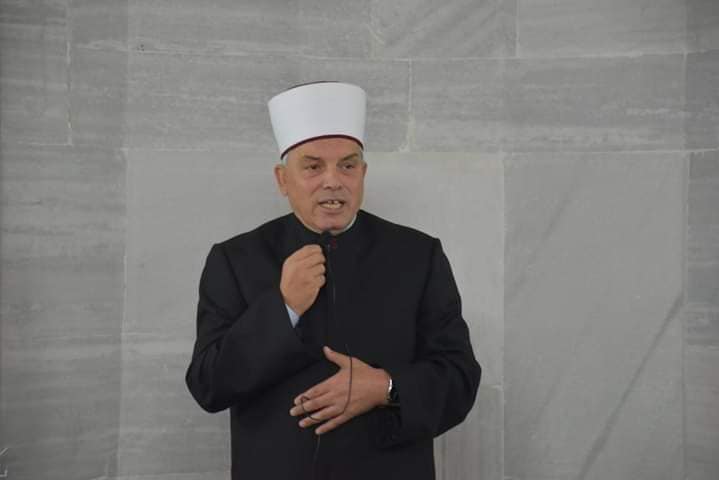 The new acting head of the Islamic Religious Community, Shakir Fetahu, said the coronavirus was real and dangerous, unlike his dismissed predecessor, Suleiman Rexhepi, who declared the virus dead.

Fetahu told reporters that the IRC was not a competent institution to talk about the virus, nor did he want to say whether Rexhepi had been dismissed for marrying a young woman or because of financial operations.

Since the onset the IRC has been committed to get rid of this disease, which is real, because all the competent authorities around the world have confirmed that this disease exists and is very dangerous. It’s no joke. We are a religious institution. We are not competent to talk about whether it is true or false. We are moving towards competence. Professional institutions have confirmed that it exists, especially after it has begun to spread at a faster rate in several cities, said Fetahu.