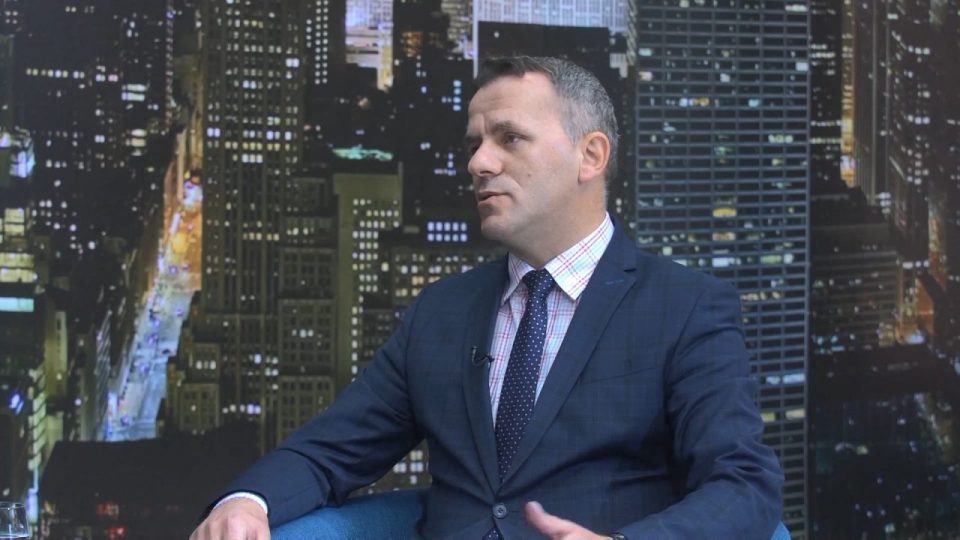 NDP leader, Vesel Memedi, said Wednesday at a press conference that he could not talk with Prime Minister Zoran Zaev for exchanging the Ministry of Local Self-Government, because this ministry belonged to the Albanians.

This decision was taken by party bodies after the Parliament dismissed the Minister of Local Self-Government Suhejl Fezliu.

The whole public knows that we promised to tell the truth and nothing but the truth, today we inform the whole public about our position. Firstly, there cannot be trading for a ministerial post, because this ministry was always run by Albanian ministers, and I have no mandate to make trades on behalf of the Albanians and to give this ministry to the SDSM coalition partner, he said.

Secondly, as he pointed out, there is no moral right or another right to sacrifice an honest and capable figure such as Minister Suhejl Fazliu.

With the proposed government reshuffle, LDP leader Goran Milevski has been nominated for the new minister of local self-government.

Memedi: On April 27, at the coordination with Veljanoski, we agreed the session to continue the next day