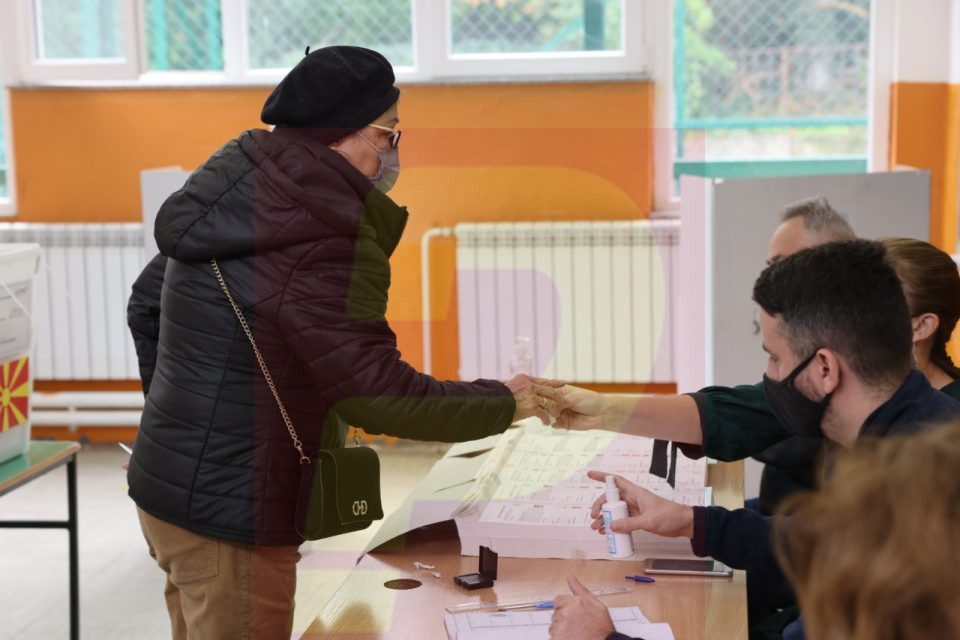 Macedonia’s 17 October local elections were competitive and fundamental freedoms were widely respected, but numerous shortcomings in the legal framework underscore the need for a comprehensive reform, the head of ODIHR’s election observation mission Tana de Zulueta told a press conference on Monday.

Regarding the introduction of biometric voter identification system for these elections, observers assessed that it was a positive measure to prevent fraud, but lacked a pilot project or comprehensive testing.

Frequent problems with identification devices were noted on election day. The opening and voting process was assessed positively throughout the country, but problems such as group voting were noted, as well as procedural errors in counting and summarizing the results, observers said.

The remark regarding the changes in the electoral legal framework is that they were adopted only one month before the elections without public debate and consultation which is not in line with international good practice.

Regarding the campaign rhetoric, it was noted that despite the active and generally peaceful election campaign, the question-based debates were affected by the growing negative rhetoric that was particularly directed at the candidates. Gender equality and women’s rights were largely absent from party campaigns in which women were also underrepresented. Although about 45 percent of councilor lists were women, only eight percent of mayoral candidates were women candidates.

Observers also noted isolated cases of intimidation of candidates, as well as allegations of pressure on candidates to withdraw and a case of vote-buying.

The ODIHR’s election observation mission in the country started its work on September 7 with a team of 16 experts and a total of 165 observers from 29 countries.