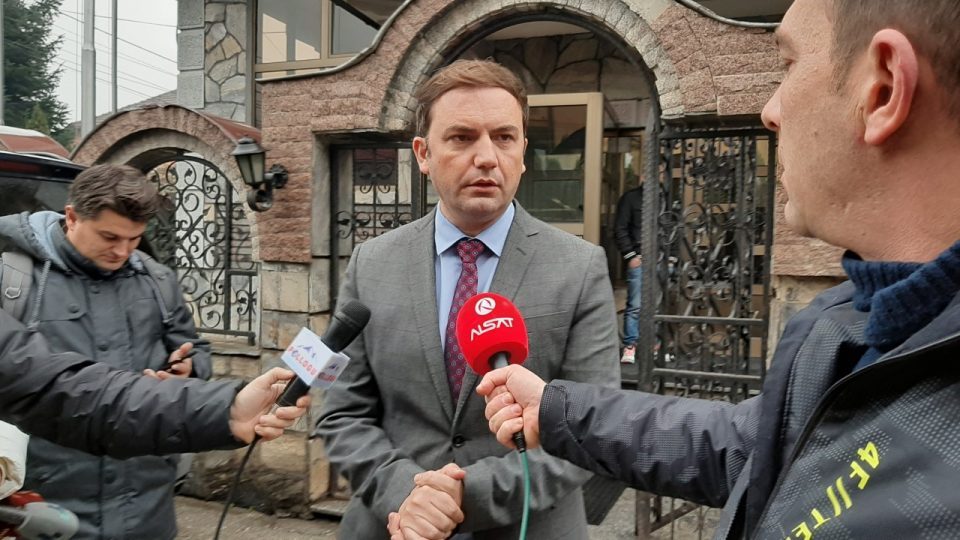 Bujar Osmani, Deputy Prime Minister for European Affairs, believes that the position on electoral districts must not be put in the context of coalition relations.

According to him, with one electoral district DUI gets two more MPs, but the Albanians lose with that.

It is true that one electoral district is more favorable for DUI, as mathematics says DUI as the largest Albanian party can get two more MPs with one electoral district rather than six, but the number of Albanian MPs will be reduced from eight to 10 MPs. So now you assess whether it is better for DUI to get two more MPs or for Albanians to lose eight or 10 MPs. Here you say whether it is normal for DUI to accept such a thing, Osmani said.

Osmani: We are more ready than any EU member state when starting negotiations

Osmani: Language Law will not be revised