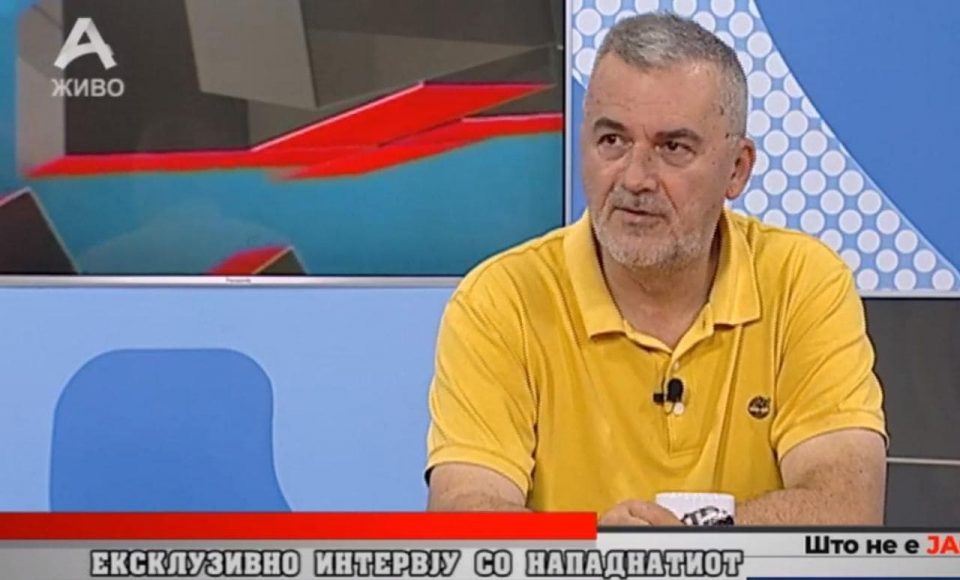 Ljupco Palevski – Palco, activist and president of the movement “Treta”, said Monday on Alfa TV that the government, i.e. Zaev and Mijalkov are behind the attack on him, in which he was brutally beaten.

They were drug addicts, dealers, with small scooters delivering drugs around the city, obviously the underworld works with the government, with the political elite that demands such services from time to time, not only do I blame them publicly, I know exactly who they are, and they are Mr. Zaev and Mijalkov, because I have witnesses that Mijalkov officially sent him to me three months after I was released from prison, says Ljupco Palevski – Palco.

Palco also pointed out that there are more reasons for the attack ordered by the above mentioned persons, including for the “Atlantic” affair, in which he presented the evidence that the entire legal procedure was abused, that “I Boycott” activists were wiretapped in order to change the name behind the failed referendum.

With the events of April 27, it is the same investigation, it is not closed, but it includes all the activists from “I Boycott” and they continued the investigation in the April 27 case by declaring us terrorists and Macedonian extremists and me ideological inspirer for attack on Zoran Zaev, this is what is stated in the investigation conducted by the then UBK, said Palevski.

Palevski said that it is a total fabrication that he is accused of being inspirer of a possible attack on Zoran Zaev.