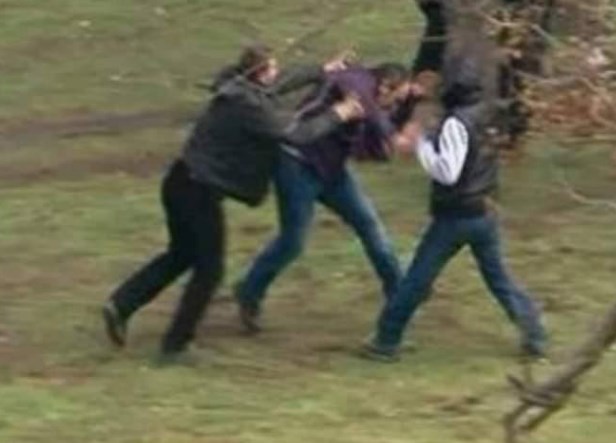 Petre Silegov yet again forgets that SDSM has been in power for three years and again does not know what he is talking about, VMRO-DPMNE reacts.

The only blame for the interethnic tensions and the situation in which the country is brought is with SDSM and this Government. This is a social problem and calls into question the behavior and responsibility of the institutions whether they work or not work at all for prevention because for at least three years a phrase “one society for all” has been said and shared.

At the moment, only SDSM benefits from interethnic tensions, which crash in every way and their incompetence is expressed. 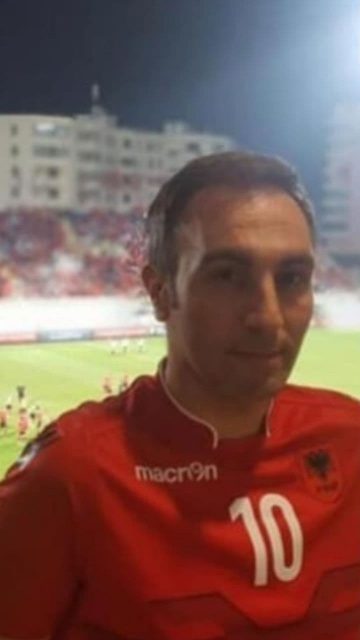 If the leader of the Kale beaters became a deputy prime minister with veto power, what kind of message does SDSM send?

Such incidents on ethnic grounds suit only SDSM to cover up the failure, and are ready to do so at the cost of human lives.

This is not a one-sided incident, nor is it a new incident, something that has not been noticed so far. Institutions must take into account and react and prevent and condemn the wider picture, for example, of the stadiums in Cair and Tetovo where there is also a serious violation and serious sending of a message, hate speech. Once again we say that VMRO-DPMNE condemns hate speech and does not support hate speech, but this is a wider social problem that must be worked on for prevention, and not SDSM to benefit from it, said the party.

VMRO-DPMNE condemns storming of US Capitol

Survey: VMRO-DPMNE with convincing lead over SDSM among Macedonians