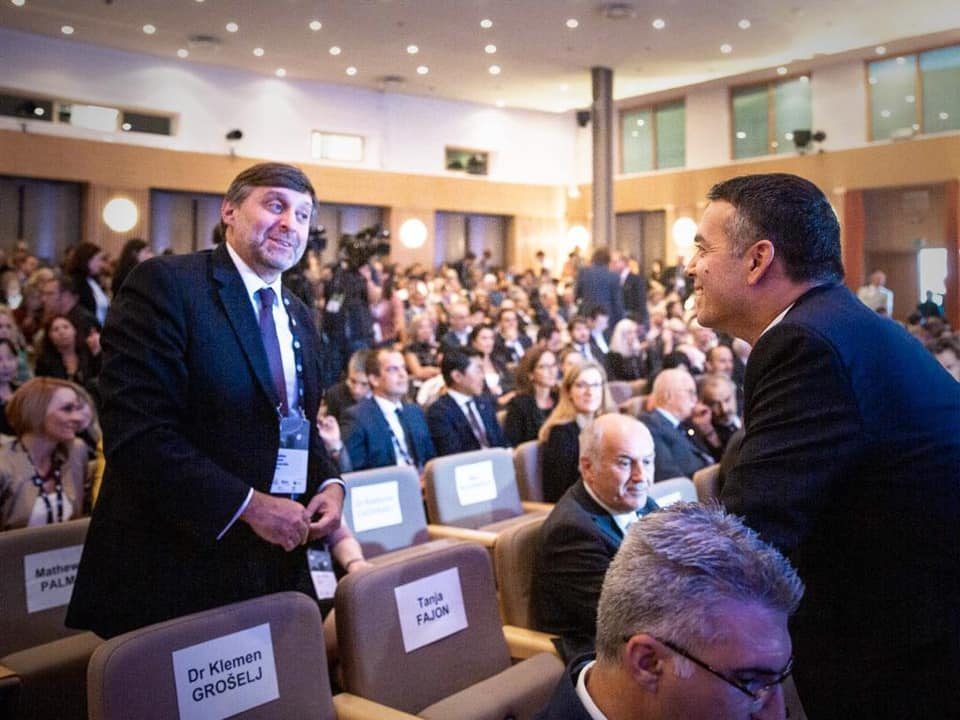 The US special envoy to the Western Balkans, Matthew Palmer said he was confident that Macedonia would soon become NATO’s 30th member.

There are a number of members that have yet to ratify the accession protocol, including the United States. It requires an internal procedure in the Senate and hopefully, everything will be completed by December. If that doesn’t happen, then we will set another date in a few months, Palmer said in an interview with Radio Television of Montenegro, RFE reports.

According to him, the US is committed to a stable Western Balkans integrated into the Euro-Atlantic institutions, unlike Russia, which wants a region based on disorder and distrust.

We see the Western Balkans as a member of the Western European family, integrated into Euro-Atlantic institutions, as countries that cooperate on the basis of rules and norms. The Russians have shown they want a region based on disorder and distrust. I think we saw this most clearly in Montenegro when the Russians backed the coup in 2016 to prevent the country from joining NATO, Palmer said.