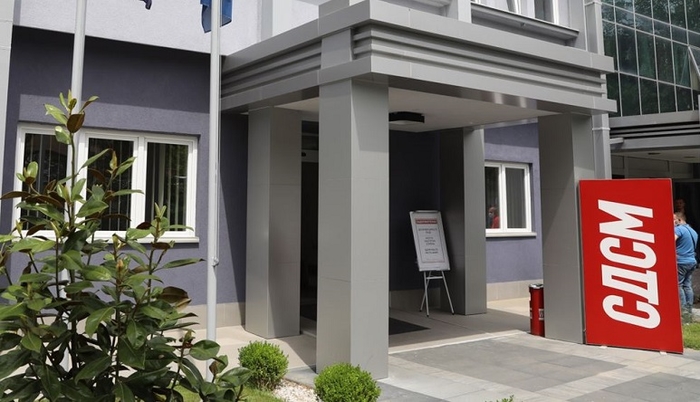 The ruling SDSM party announced that it’s withdrawing another group of its top incumbent mayors from the coming local elections. After SDSM withdrew its support for the mayors of Prilep, Aerodrom and Karpos, today it was the Bitola, Centar and Kumanovo.
Bitola Mayor Natasa Petrovska is removed from the race in favor of businessman Hristo Kondovski. Like the Mayor of Karpos Stefan Bogoev, Petrovska was also implicated in the major Racket scandal.

The Mayor of Centar Sasa Bogdanovic is replaced with Goran Gerasimovski, currently head of the Institute for industrial property. As an ethnic Serb, Bogdanovic would often criticize Zoran Zaev’s cozy relationship with Albanian parties.

The SDSM aprty also announced that it is keeping incumbent Mayor Aleksandar Naumovski in the race for Gjorce Petrov. In Strumica, the main power base of the Zaev family, the party will nominate its spokesman and member of Parliament Kostadin Kostadinov.

Another dozen candidates were announced, in rural municipalities such as Debrca, where SDSM is facing a split similar to the one in Kumanovo, in the cities of Radovis and Kriva Palanka where SDSM is nominating member of Parliament Kole Cerapciev and businessman Sasko Mitovski and in Struga, where it is running with Dimce Sipinkarovski.