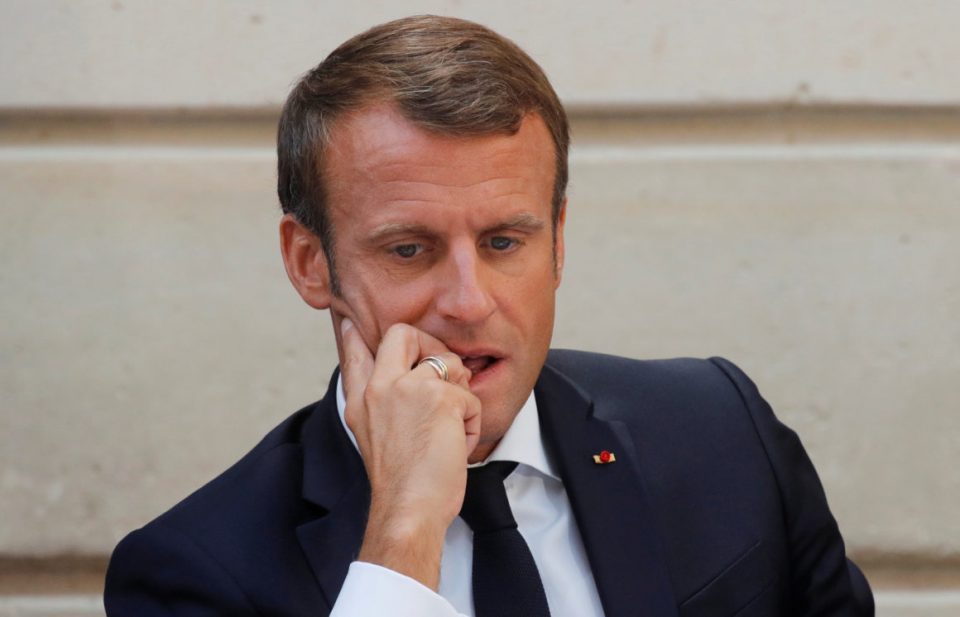 French President Emmanuel Macron told the Macedonian Information Agency that France was not alone in blocking Macedonia from opening the UE accession talks in OCtober, but that he is willing to take the role of the “bad guy”. Speaking after the London NATO summit, Macron repeated his position that opening of accession talks can only come after the enlargement process is thoroughly reformed.

I will again accept the position of the bad guy if people want to say that France was alone. I accept it. But France was not alone in opposing the opening of accession talks. The accession procedure is too bureaucratic, confusing, unreadable, irreversible and irrelevant for the countries that are involved. Ask the Serbs if their lives change whenever a new chapter is opened? We need to have a more strategic procedure, Macron said.

His position was endorsed by the new President of the European Commission Ursula von der Leyen, who said that she is in favor of opening the accession talks soon, but added that the French proposal on reforming the accession process is legitimate.

Besides reforming the enlargement procedure, President Macron is also calling for major changes to the EU itself which will definitely affect the accession process, even if it starts in due time. He expressed his support for ensuring that the Western Balkans is on the side of Europe, which may include membership “for some of the countries”, but that this will be preceded by a phase of strategic partnership.

We made fundamental collective mistake in insisting that our only approach to the Western Balkans is membership. It is possible that there will be membership at a given moment. Many are telling us to open the procedure, and leave it open, they may not join for a decade, we saw what happened with Turkey. We created this mechanism that says that our relationship to the Western Balkans is their membership and we agree to do so out of being annoyed. I don’t think that is healthy, Macron said.

Macedonia was hoping that it could get a date to open accession talks alone, without being coupled with Albania, which is seen as lagging in important indicators such as corruption and political dialogue. But President Macron strongly rejected this proposal, saying that it would be “deadly”.