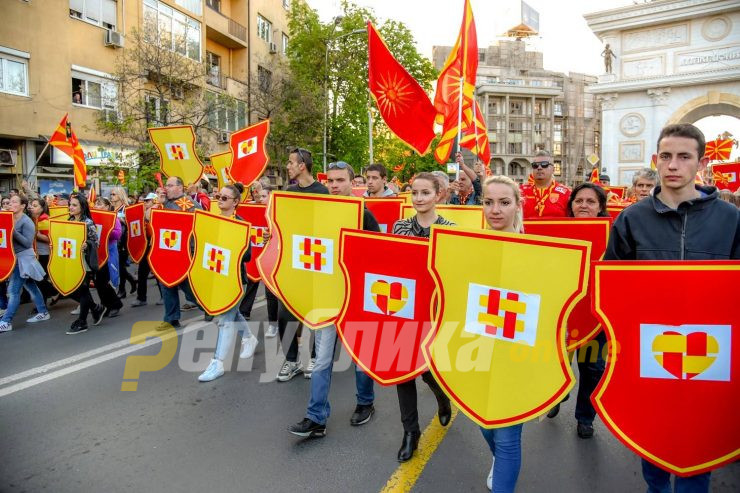 Prosecutor Vilma Ruskoska had difficulty presenting her case during the trial in the April 27 incident today. Ruskoska, one of the top SDSM party loyalists in the judiciary, is prosecuting a group of former VMRO-DPMNE party officials, alleging their involvement in the 2017 incident in the Parliament.

She summoned a witness, Antonio Kockov, who was part of the group of protesters who rushed into the building after the SDSM and DUI parties staged an irregular vote to elect Talat Xhaferi as Speaker. Ruskoska pushed Kockov to say that VMRO-DPMNE organized the protests, but Kockov denied it. He acnowledged that VMRO publicly supported the protests, but did not organize them.

Another attempt by the prosecutor, to get the current interim Prime Minister Oliver Spasovski to testify about how VMRO-DPMNE is structured and reaches decisions. Ruskoska wanted to have the high level SDSM official make speculations as to who in VMRO-DPMNE could’ve controlled the protests, but the judge decided that Spasovski has no insight into that. 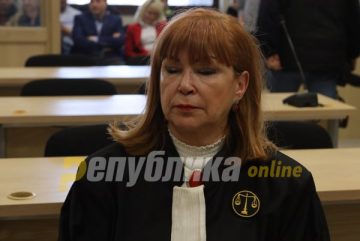 Ruskoska uncharacteristically tried to avoid the press after the hearing, indicating that her latest politically charged case aimed against VMRO-DPMNE not go well today.