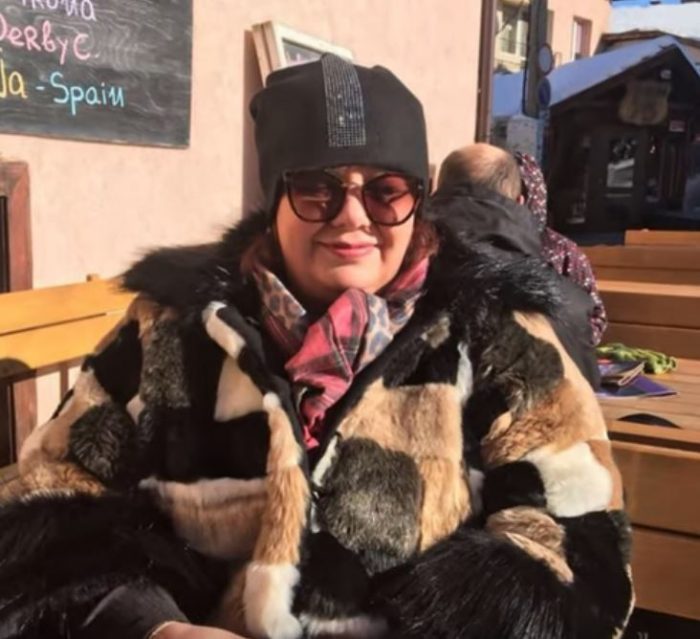 Former Special Prosecutor Katica Janeva will plead not guilty in the “Racket” case. Janeva’s defense maintains the position that prosecutor Vilma Ruskovska has no evidence against Janeva, so there is no reason for the former SPO chief to plead guilty ahead of the start of the trial, learns MKD.mk.

Janeva will try to prove during the trial that Ruskovska has no evidence that suggests that she committed the crime she is charged with.

The trial in the “Racket” case begins on Tuesday.