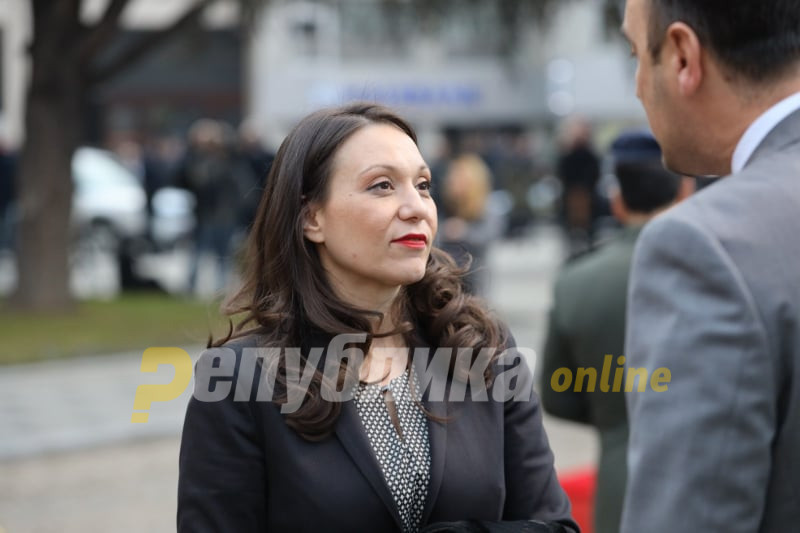 Former Labour and Welfare Minister Rasela Mizrahi warned that she is being followed by hooded men who are snapping pictures of her movement.

Mizrahi was appointed to the caretaker Government by the opposition VMRO-DPMNE party, but was removed by the ruling SDSM party, in violation of the pre-election agreement. The first Jewish member of a Macedonian Government faced a torrent of anti-Semitism from SDSM activists and officials and was officially removed because she gave a statement in front of a sign with the name Republic of Macedonia.

The anti-Semitism and the verbal assaults I endured have now turned into written threats, I’m being followed, people are waiting for me in front of the building where I live, I have late night door knocks, hooded men take photographs of me, cut me off in the road and then flee… I have informed the authorities of these incidents, Mizrahi said.

Her statement comes a day after a restaurant where opposition leader Hristijan Mickoski was having dinner was raided by the police, on orders of a inspector tied to the SDSM party. Mickoski also reported that he is being followed by the police and men linked to SDSM, and pictures of his movement are frequently shared online by SDSM supporters.