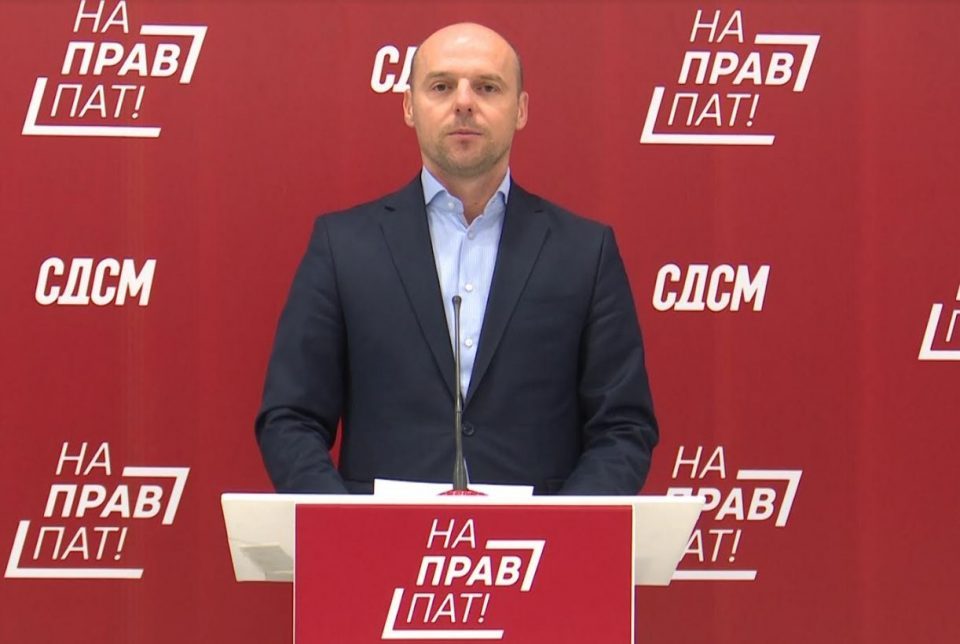 SDSM is facing a third candidacy for Mayor in Skopje’s Aerodrom district, which is further dividing the ruling party in this key urban area.

After the incumbent Zlatko Marin and member of Parliament Aleksandar Filipovski, now the head of the Foreign Investment Agency Dejan Pavleski said that he is “ready to enter a new battle, to lead Aerodrom”.

SDSM is having a similar division in Kumanovo, Prilep and other key races, where the party officials feel they are so strong they can challenge the incumbents. The party lost in Aerodrom in the presidential election in 2019 and in the 2020 general election, and the splits could put their hold on the municipality in jeopardy.