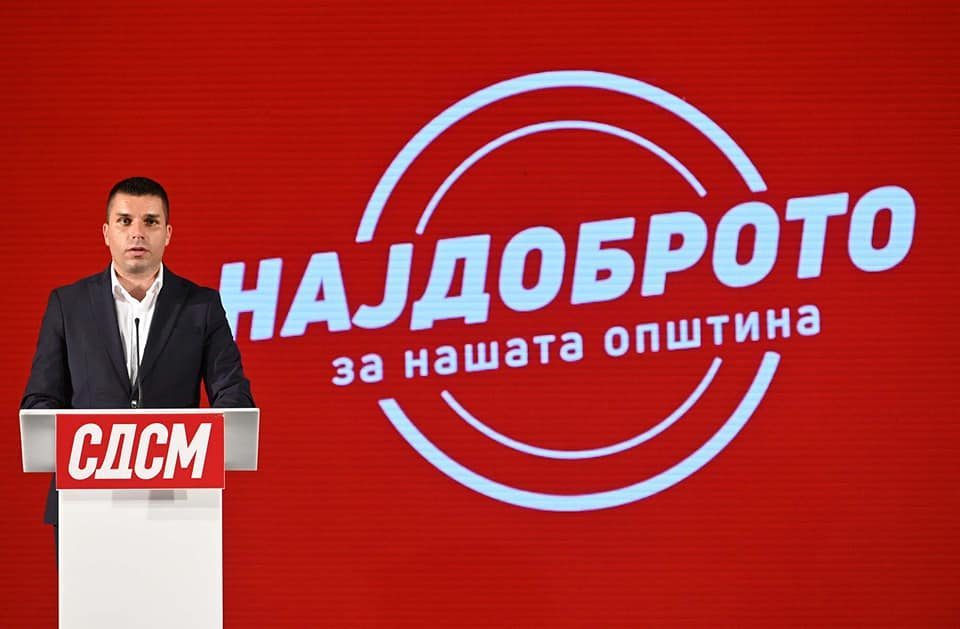 Faced with major losses across the country, SDSM sent their official and Zaev’s Deputy Prime Minister Ljupco Nikolovski to confront the press.

In his remarks, after insisting that the party won half a dozen small municipalities, Nikolovski focused on the mayoral race in Skopje, pinning the hopes of a come-back with a possible win in the second round. SDSM candidate, incumbent Mayor Petre Silegov, is closely tied with the VMRO supported candidate Danela Arsovska, and both candidates will likely have to turn to the votes of the spoiler candidates and the Albanian parties.

This comment implies that SDSM will expect their coalition partner DUI to save them by providing Albanian votes for Silegov in the second round, to a higher degree than VMRO can win Albanian votes and protest party votes for Arsovska.

This race will be mirrored in Cair, in downtown Skopje, where DUI and the opposition Albanian parties will expect SDSM and VMRO-DPMNE votes for their candidates who will likely face a difficult run-off.