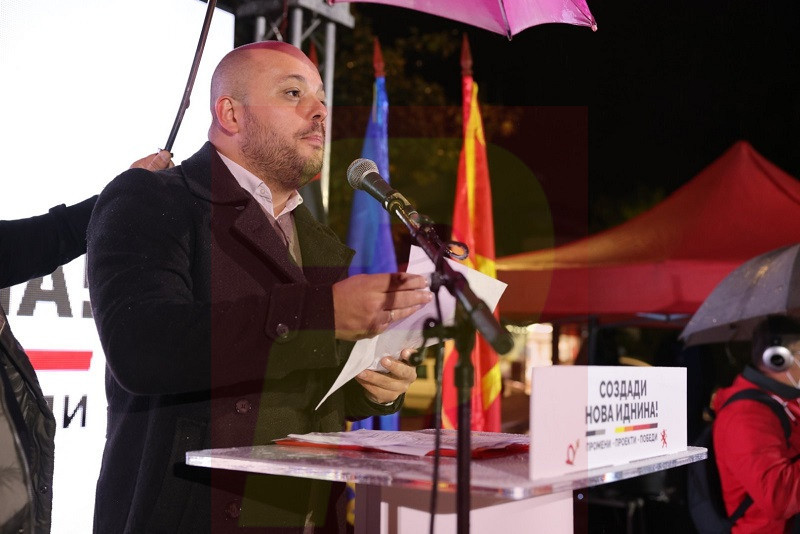 After initial reports that the left won in Butel, VMRO-DPMNE mayoral candidate Darko Kostovski declared that he won in the first round of the elections, adding to the string of VMRO victories in Skopje.

We defended Butel. Victory in the first round, Kostovski declared. The party is also briefing that its projections show a VMRO win in this mayoral race.

SDSM ran with the incumbent Velimir Smilevski, whose term was marred by serious scandals and his apparent ties to the mafia.

But Smilevski counted on majority of the Albanian support in this ethnically mixed district. He even faced an uneasy press conference when Albanian media outlets asked him if it’s true that he hired a close relative under a preferential hiring program that was meant for ethnic Albanians. Smilevski, who is an ethnic Macedonian, replied that his relative “probably feels like an Albanian”.

One man injured in a shooting in northern Skopje