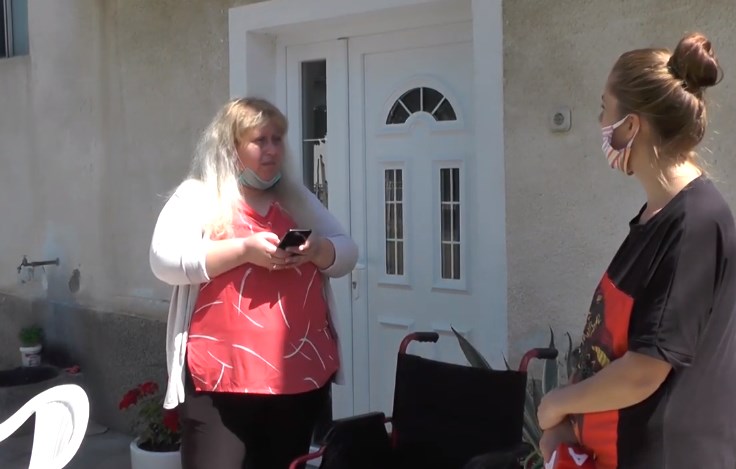 The family of a disabled man from Brvenica near Tetovo said that activists from the ruling SDSM party were harassing them to vote, even offering flour and cooking oil as bribes.

They never come to ask how we are doing, how we are coping, but when election comes, they show up to campaign. How do you expect me to allow an electoral committee in the house, to get my father to vote, when we are fighting for his life every day. He lost his speech and the movement in his right hand, and they want me to harass him to vote for their list. I don’t even know he would understand what is going on, Marina Zlatanovska from Brvenica told Alfa TV.

Sick and feeble citizens can require to vote at home, and a special committee is dispatched. Parties often try to help their sick supporters vote and over 3,000 voters registered so far, but in this case, SDSM was obviously trying to get Marina’s father to vote against his will.

I won’t forgive this abuse, I will take them to court, I will fight against this, Zlatanovska said, adding that the family is facing widespread pressure from the SDSM branch in Brvenica.