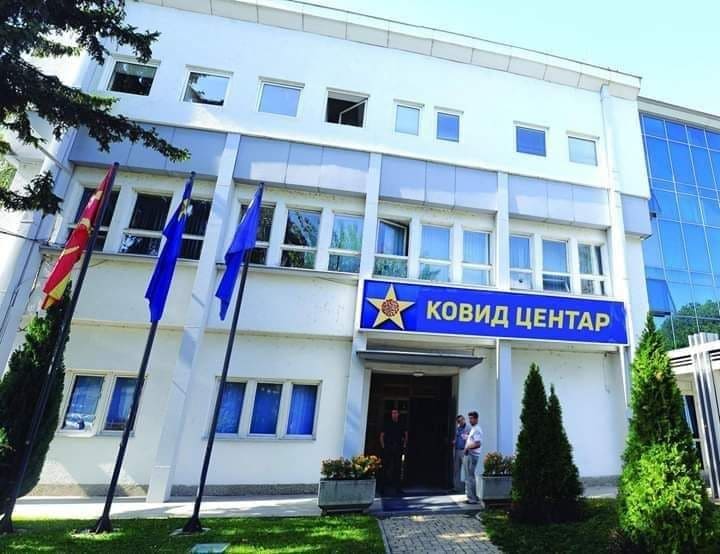 With so far two of the party’s top officials infected, the interim prime minister again forced to sit isolated at home, all MP candidates in an entire electoral district are into self-isolation, as well as many other members, SDSM is becoming a new cluster of coronavirus cases.

Health Minister Venko Filipce told a news conference on Monday that the situation was being monitored. Meanwhile, in the last two days, the Ministry of Interior has issued issued 523 isolation orders, and 114 people have signed signed self-isolation statements.

Among them are many members of SDSM.

It all started on Sunday when Muhamed Zekiri informed the public that he tested positive for Covid-19. Three days ago, the Vice President of SDSM participated in a TV debate on TV 24, due to which the Secretary General of VMRO-DPMNE Igor Janusev, with whom he debated, as well as the host of the debate, the journalist Dusica Mrgja, went into self-isolation. 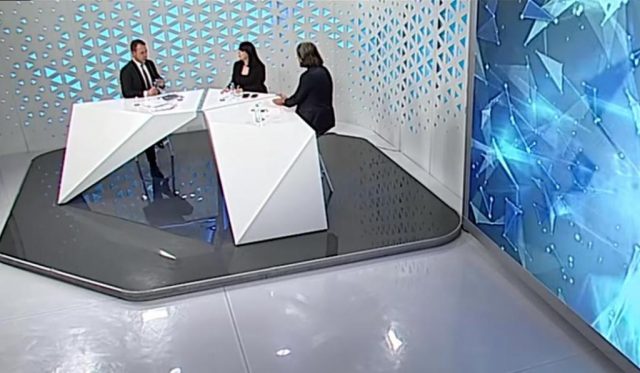 At the very beginning of the show, Zekiri said that he was coming from a meeting with the party leadership, after which the statements began to line up that due to contact with “comrade Muhamed” several officials went into isolation, including the Minister of Information Society and Administration Damjan Mancevski, Deputy Prime Minister Mila Carovska, the National Coordinator for Strategic Communications Marjan Zabrcanec, the Director of the Financial Police, Arafat Muaremi…

The first to test positive for Covid-19 after contacts with Zekiri was the director of the PRO, Sanja Lukarevska. Hence, the interim Prime Minister Oliver Spasovski, the additional Deputy Minister of Interior Slavjanka Petrovska, the Director of the Official Gazette Martin Kostovski, the Mayor of the Municipality of Butel Velimir Smilevski, the spokesperson of SDSM Bogdanka Kuzeska, the advisor of Spasovski Fato also went into self-isolation.

All candidates for MPs of the ruling party in the second electoral district also went into self-isolation. 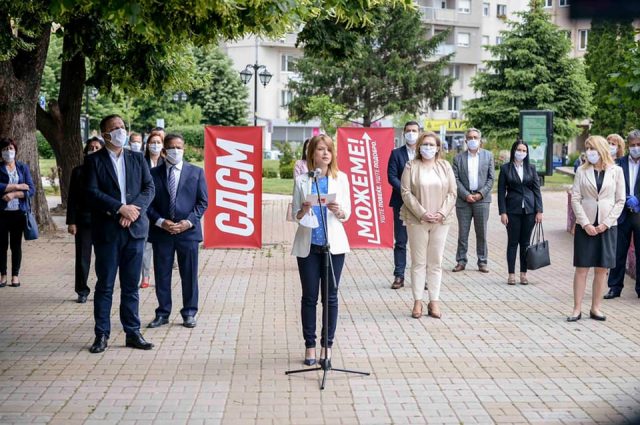 Here things get even more tragic. The reason for this is that together with Lukarevska, who is leading the MP list, they held a “coordination meeting” in Kumanovo on Sunday, after which they left to distribute masks and flyers to the people of Kumanovo. 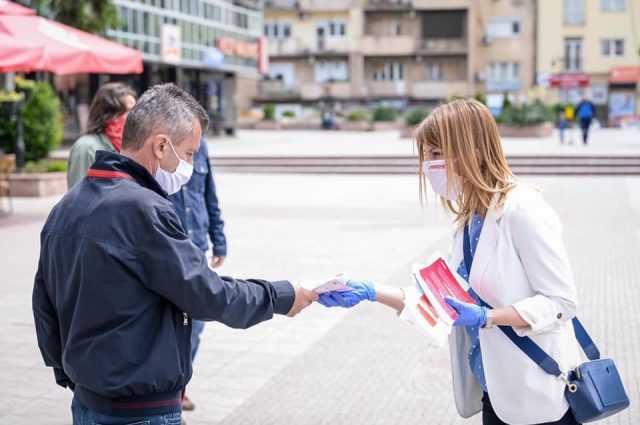 For several days now, under the pretext that they have only meetings, and not election activities, SDSM activists and officials have been constantly campaigning, although the decree, which they themselves have adopted, stipulates that all kinds of election activities are prohibited during the state of emergency and the campaign is put on hold.

For power, endangering the health of citizens and even their own, party activists have been on the ground for days distributing propaganda material, saying “the trend is positive” in the fight against the coronavirus, distributing “humanitarian” packages for weeks in an obvious voter bribery, people leading the MP lists are walking around cities and among citizens. 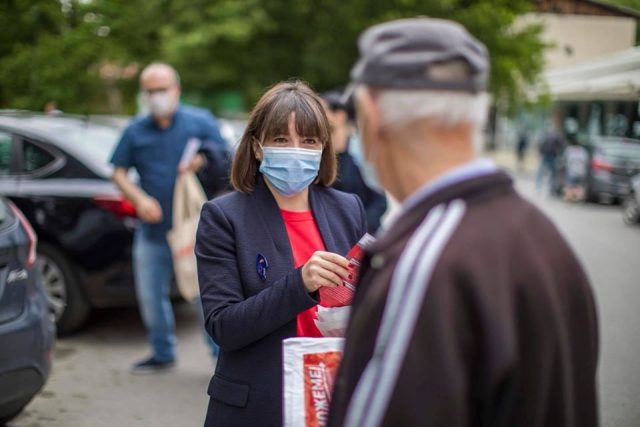 On a day with 136 new coronavirus cases, Filipce called on citizens to vote for “safe health” and SDSM