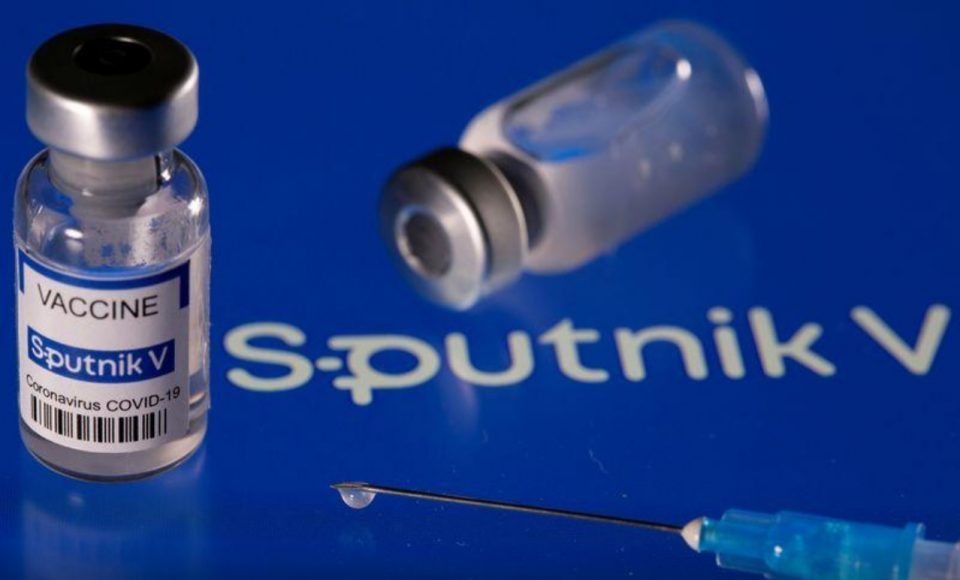 Minister of Foreign Affairs Bujar Osmani confirmed during a press briefing on Tuesday that another Russian diplomat has been declared persona non grata and expelled from Macedonia.

Since the information of this type is usually confidential, I cannot go into details, but whenever the MoFA receives confirmed and documented information on the conduct of accredited foreign diplomats, which is contrary to the principles of the Vienna Convention, it takes measures to protect its national security, but also the security of the allies in the alliance to which we belong. So yes, the information is true, said Osmani. 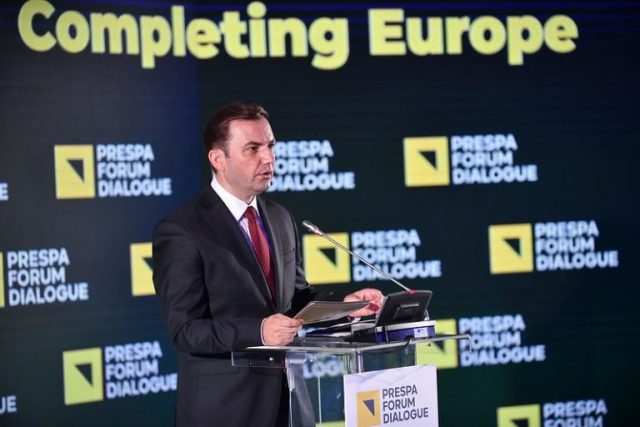 Some of the media reported that it was a deputy military attaché at the embassy, who committed inappropriate diplomatic actions by not respecting the diplomatic rules in Macedonia.

In May this year, the Ministry of Foreign Affairs already declared persona non grata and expelled a Russian diplomat from Macedonia. Russia then reacted by taking reciprocal measures, ie by expelling an employee of our country’s Embassy in Moscow

The Ministry of Foreign Affairs expelled another Russian diplomat