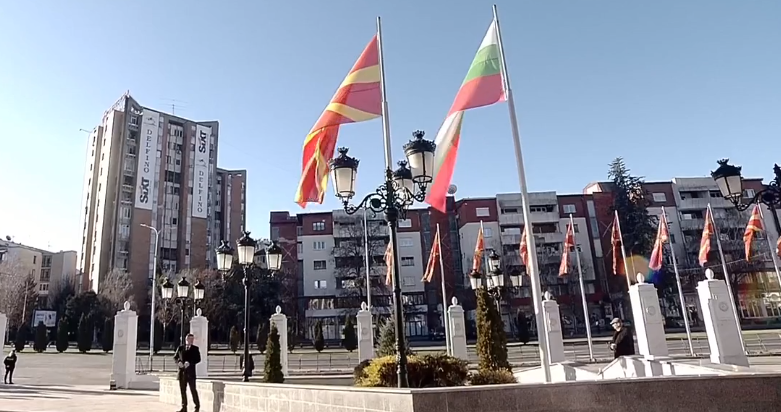 Kovacevski is hiding and does not say a word about the new situation in relations with Bulgaria. After all, the entire government is on vacation and not a single relevant minister has come out in public and said what that new Bulgarian document with new conditions for Macedonia is, says the opposition VMRO-DPMNE. 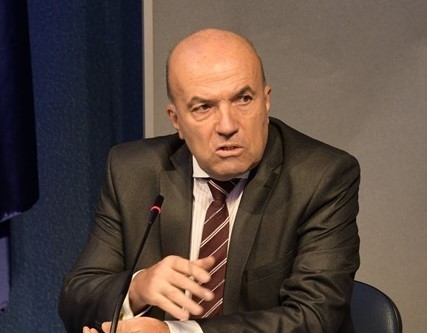 Namely, Bulgaria is preparing a new written document which should contain new obligations for Macedonia and according to which the Bulgarian side will probably evaluate whether Macedonia will get a new veto in a certain chapter, that is, cluster. By the way, the Minister of Foreign Affairs Milkov says that such a written document will allow them “systematic access and clearly written tasks and responsibilities, so that results can be expected.” Kovacevski should come out and say what this means for Macedonia. What are the new humiliations they are willing to take for the sake of their personal careers. By the way, Milkov, the Bulgarian MFA says indirectly that SDSM is the party they are working well with, so logically the question arises whether Kovacevski and company will first deny this new written document, then hide it, then accept it and show it as a historical moment, just as they did with all betrayals before, VMRO-DPMNE points out.

Such humiliations must stop. Macedonia must have strong national and state positions. Unfortunately, this is not possible with this government. That is why the people should decide, the party added.