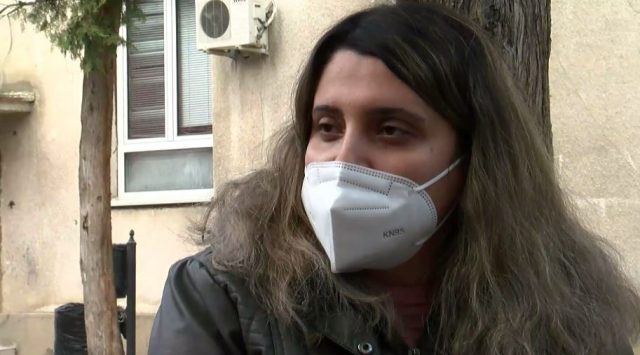 The drama of Jildiz Veaposka from Debar, who apparently suffered from horrific malpractice when she went to Struga to give birth, took another twist today. The initial report prepared by doctor Muhamed Hasani, who delivered the baby, lists its gender as male, while Veaposka was given a girl to take back home with her.

Hasani is top manager of the Struga public hospital and runs a private gynecology practice on the side. Veaposka believes that she was operated by his son and not by the doctor, who botched the operation so badly that she eventually had to be treated in the Skopje Emergency Clinic, and was left without a kidney, her uterus and womb.

Hasani is a powerful local official of the ruling DUI party, and an initial report prepared by a panel of doctors determined there was no wrongdoing in his treatment. This sparked outrage in the public and Healthcare Minister Venko Filipce was forced to prepare a new panel to investigate the scandal.

But now the issue deepens with concerns that there was some mishap with the identity of the baby.