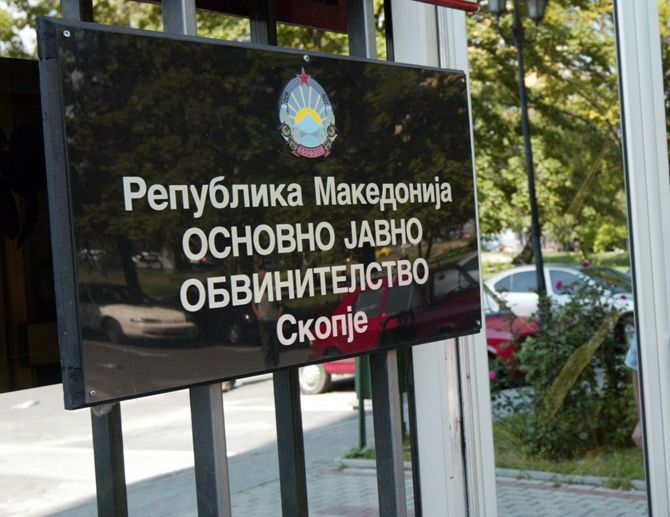 The Zaev-Daka affair with which Zaev’s government provided the controversial businessman with Russian connections with a business worth 200 million euros shows that the country is ruled by a mafia. The facts unequivocally indicate that Davidovic – Daka is a product of Zoran Zaev and his desire for money, VMRO-DPMNE spokesman Naum Stoilkovski said on Tuesday.

The fast track of obtaining a document indicates that the deal was made so that Daka can get the property. Namely, the Ministry led by SDSM in just 7 days decides that the Tetovo plan envisaging 230,000 square meters of which only apartments are over 2,000 with 8,000 new inhabitants is fine. The plan is approved in only 7 days, in conditions when the citizens even after a month cannot get a simple certificate from the administration led by SDSM, Stoilkovski said, urging immediate reaction from the Prosecutor’s Office.

He stressed that Zaev, among other things, opens the door for eastern influence in the country and fomenting anti-NATO policies. Daka is the main player for Russian interests, and now with Zaev they are partners in the anti-NATO policies of the country, sharing the same interest for money and profit.