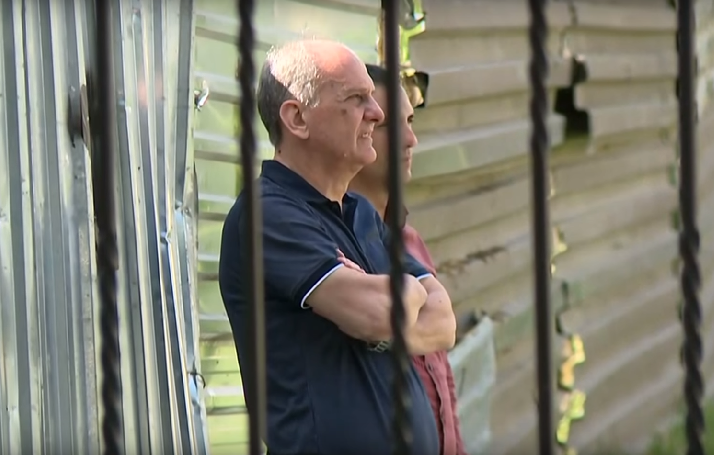 A Skopje court sentenced three professors at the elite Economic Faculty to between two and two and a half years in prison for blackmailing students into paying bribes and giving them sexual favors. The group includes the once powerful Dean of the faculty Bobek Suklev, whose actions were an open secret for years.

The professors violated not only the criminal norms but also the moral and ethical norms that should govern the education system. It was determined that Bobek Suklev took a bribe of 1.000 EUR to give two passing grades to a student, a fact that was determined with electronic surveillance. He sought sexual favors from a student, demanding that she joins him on a trip abroad, said judge Vladimir Tufekcic.

Also sentenced were professors Slave Ristovski and Dragi Janev, while Stojan Debarliev was released from all charges. The three professors are also banned from teaching for the next 10 years.
They used assistants and cafeteria staff to approach students, and offer passing grades in exchange for sexual favors and money. It’s a rare anti-corruption sting operation in the Macedonian public high education system, where students frequently complain that professors act with impunity.