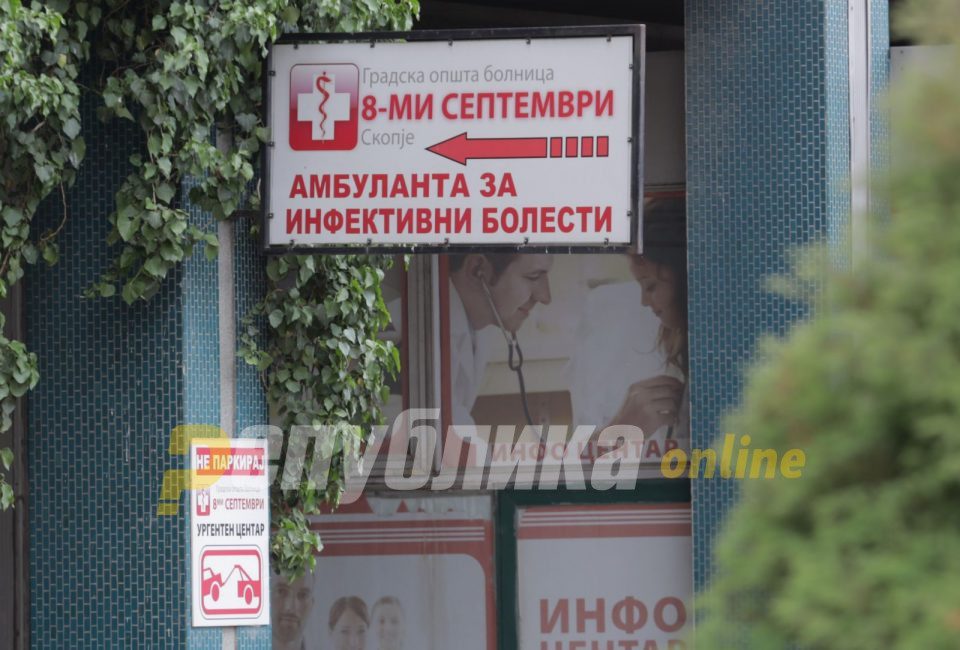 After losing three nurses who decided to quit their jobs, the Infectious Diseases Clinic in Skopje has now lost a doctor who is moving to a private hospital. The head of the infectious diseases department of the 8th of September hospital in Skopje also resigned and is taking an offer in the private sector.

Healthcare Minister Venko Filipce said that the public sector staff is overworked and exhausted from the sheer duration of the epidemic and this is driving them to leave. He personally tried to intervene with the three nurses who resigned weeks ago, who cited poor treatment by the clinic management, but couldn’t persuade them to stay. Filipce said that he also called the doctor who is resigning, but she was adamant about leaving.

The doctors are tired from fighting the illness. They say they want to leave the clinic, Filipce said.

Macedonia has faced a major drain of medical professionals from the public sector, both for jobs abroad and in the private sector, even before the epidemic. If anything, the lack of freedom of movement may have reduced the exodus for a while, but it is now starting again.