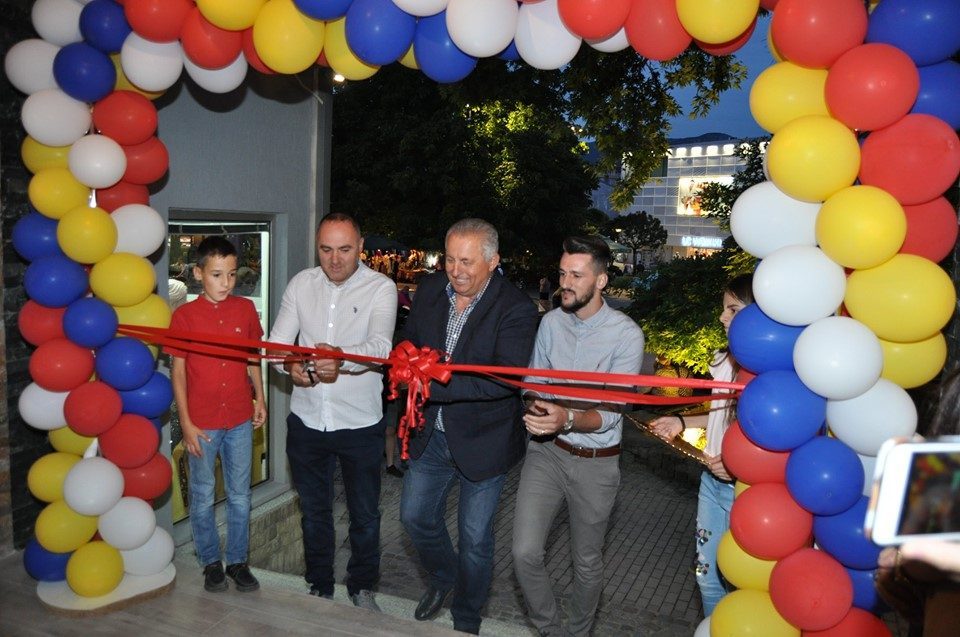 The opening of the restaurant built right next to the iconic Ohrid sycamore tree became a major issue in local politics, as it became apparent that local authorities are unable to deal with Useini, a powerful city Council member from DUI. Media outlets widely reported on Useini’s build and his lack of permit, and at one point he even chased away building inspectors who came to inspect the site.

But, desperate for the Albanian votes, the SDSM party and its Mayor Konstantin Georgievski allowed construction to continue unimpeded. Ohrid now faces losing the coveted status as a UNESCO world heritage site, largely because of the hundreds of unlawfully built houses, hotels, restaurants and industrial facilities that damage both the environment and the recognizable architecture of Ohrid.

Merko rans the other major city on lake Ohrid, and his administration has also contributed greatly to the developing crisis, by tolerating illegal builds but also by being unable to tackle the epidemic of attacks on the reeds growing along the lake, which are being destroyed with fire to make way for beach development.