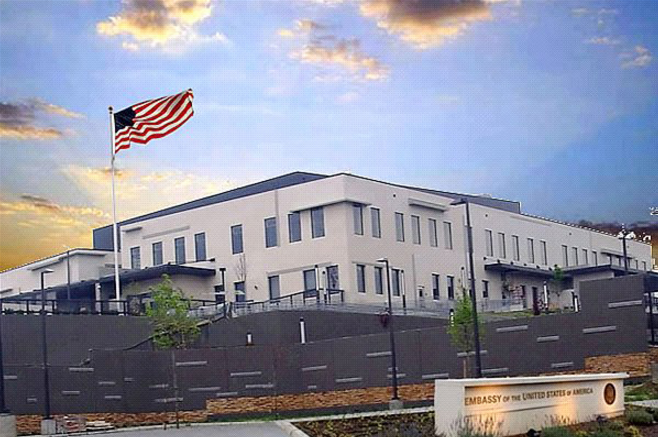 The US Embassy in Macedonia spoke out about the major scandal in the Interior Ministry, where it was revealed that a number of high profile mafia bosses and hitmen from the region were given Macedonian travel documents. In his defense, Interior Minister Oliver Spasovski said that he was in fact investigating the issuing of these passports in collaboration with American and other international authorities, and media supportive of the ruling SDSM party are claiming that the US security services were part of this alleged sting operation.

In the statement, the Embassy said that it has close cooperation with the Interior Ministry as it does with other Government institutions in Macedonia, but that it can’t comment specifically on this case as the investigation is on-going. The Embassy states that the cooperation is to meet the shared goals of implementing rule of law and regional cooperation in fight against terrorism, and it includes technical assistance and training to the law-enforcement and judicial institutions.

Osmani and Korčok open new Embassy of Macedonia in Bratislava