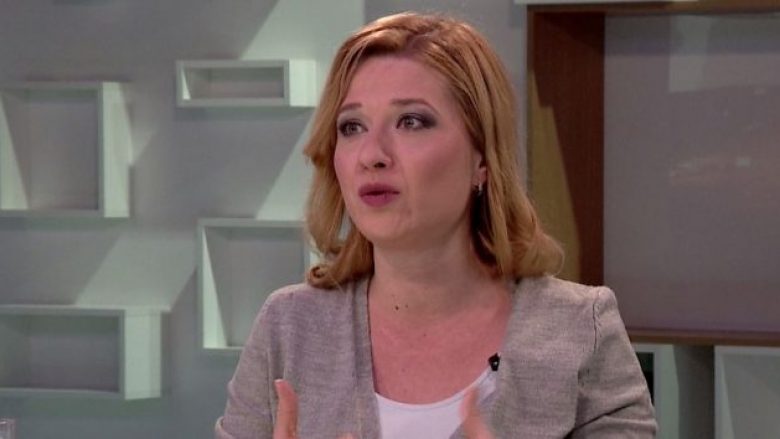 VMRO-DPMNE MP, Ivanka Vasilevska, stressed Monday that the census was passes in Parliament without the necessary political consensus and contrary to all false declarations made by the ruling majority.

Vasilevska says that the law has been forced, above all, leaving a strong suspicion in the society that the census is planned to be conducted as a political operation instead of a statistical one.

Although it was and still is clearly indicated by VMRO-DPMNE that Macedonia must conduct a census in order to be able to plan policies in the country based on real data, the government decided to conduct the whole process from creating a legal solution to closing census results alone, without opposition, she said.

She said that VMRO-DPMNE’s group in Parliament clearly stands behind the need for a census in Macedonia, but as a statistical, not a political operation.