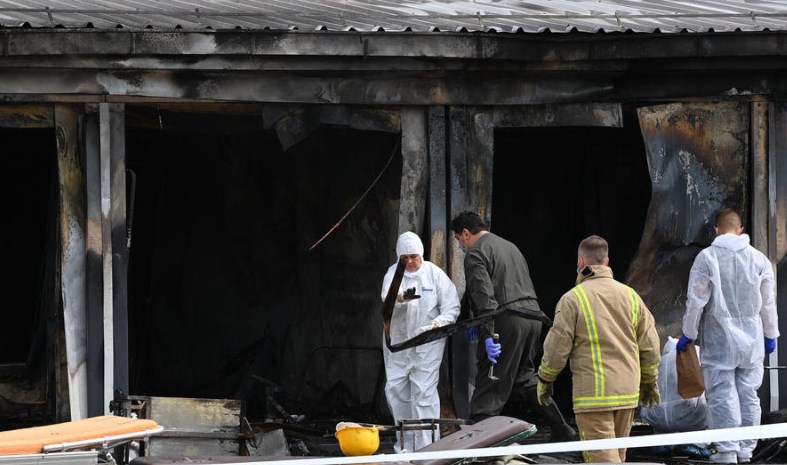 VMRO-DPMNE demands the resignations of Zaev, Filipce and Hasani. The hospital was released without a permit for use, said the party in a press release on Friday.

The hospital in Tetovo should not have been put into use at all, let alone to be overcrowded with patients in serious condition. Responsibility because a defective facility has been put into use should be assumed not only by the directors of the hospital, but also by Hasani and Filipce and Zaev. Filipce is also a signatory of the contract for construction of modular hospitals. The facilities of the modular hospitals instead of materials that have high fire resistance are built with highly flammable materials that we saw burning in a few minutes, said the party.