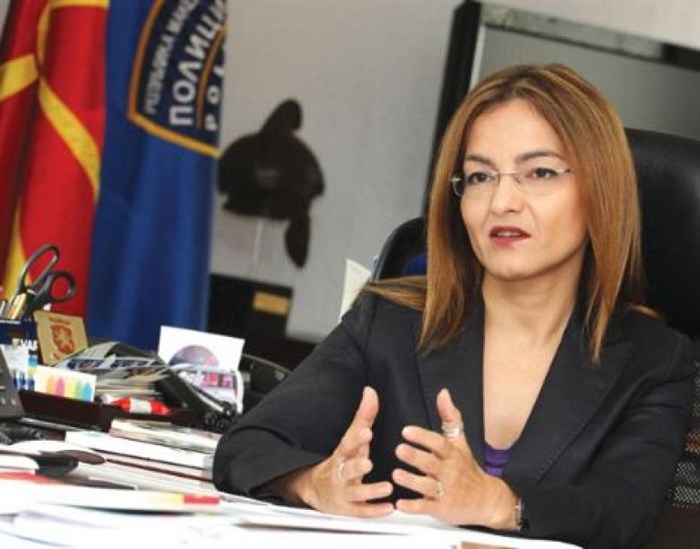 Gordana Jankuloska is the victim of an unjust political persecution initiated by the Zaev mafia. She is being sent to prison over the purchase of a vehicle that remains in use, by Zoran Zaev no less, while his Government spends eight million EUR on purchashing new vehicles, said the opposition VMRO-DPMNE party as its former official and former Interior Minister Jankuloska began serving out her four year sentence.

The Government is taking its revenge on a mother, a wife, and a professional who served her country for years. At the same time, we have no investigations into the obvious bribery scandals involving Zoran Zaev, his brother Vice, his friend Den Doncev, the corrupt deal to build 2,000 apartments in Tetovo, the collapse of the Eurostandard Bank and other scandals we are flooded with each day. Zaev is toying with people and their lives and damaging our country, VMRO-DPMNE said in a press release.

Jankuloska was escorted to prison this afternoon. She was sentenced in one of the cases initiated by the now fully discredited Special Prosecutor’s Office. In this particular trial, one of half a dozen the SPO pushed against Jankuloska, she was sentenced for ordering the purchase of an armored Mercedes vehicle that is used to transport high ranking dignitaries. The SPO could not prove that any money was misappropriated, but insisted that Jankuloska and former Prime Minister Nikola Gruevski benefitted from the deal because they also got to use the vehicle from time to time.