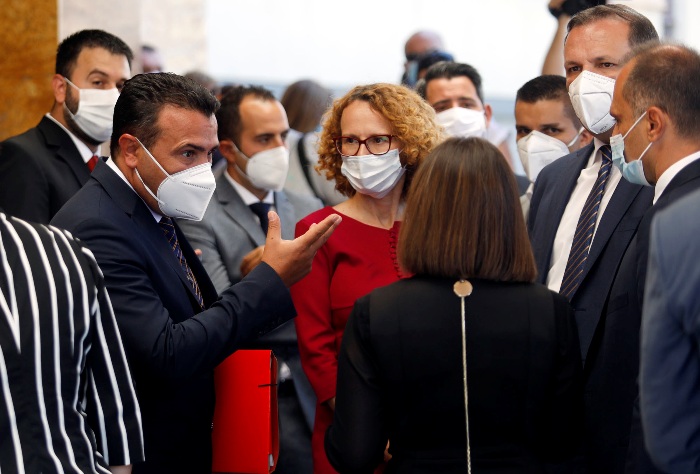 SDSM and their Government have no idea how to create a growing economy, said VMRO-DPMNE in a press release. The opposition party pointed to the fact that the number of unemployed grew by 40,000 and the foreign direct investments have turned negative, and said that there is no indication that the Government has a plan on how to turn matters around.

The wave of firings will continue and the economy will continue to sink, as the Government spent a billion EUR on pre-election vote buying instead of using the funds to protect the economy from the crisis. Businessmen plead for help, farmers are left ignored, textile workers are at the verge of survival and energy prices keep going up while the Government literally spends money on cakes and waffles, VMRO said in its press release.