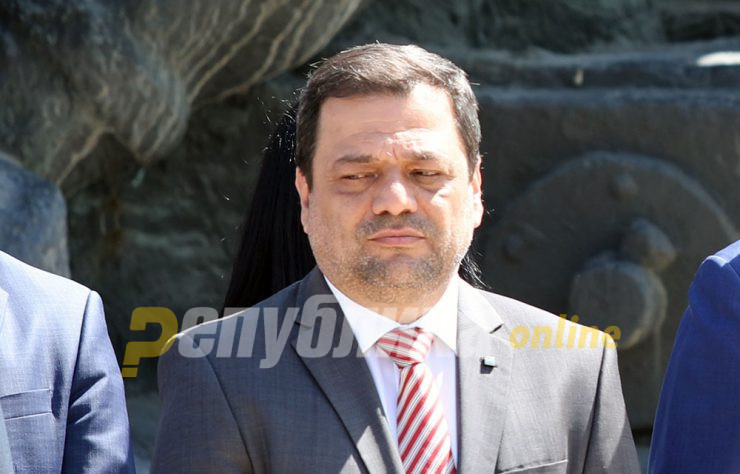 Who is poisoning the citizens with toxic substances that are dangerous for the health of all citizens in the Republic of Macedonia with the permission of the government?, asked today the spokesperson of VMRO-DPMNE, Dimce Arsovski.

He further asked why the government was silent and approved toxic substances dangerous for the health of the citizens to enter as fuel oil and with the same toxic substances to heat state institutions and serious plants?

All this has been approved by the government institutions led by SDSM, which are in charge of controlling sulfur and toxic substances in imported oils, obviously they did not do their job well. These toxic oils that entered the Republic of Macedonia to heat institutions and plants are prohibited in the European Union, only in our country the SDSM government allows poisoning its own people. Therefore, we ask once again, who will be held responsible for all this, is the government involved in this import of toxic oils and most importantly why has it been silent about all this so far? he asked.