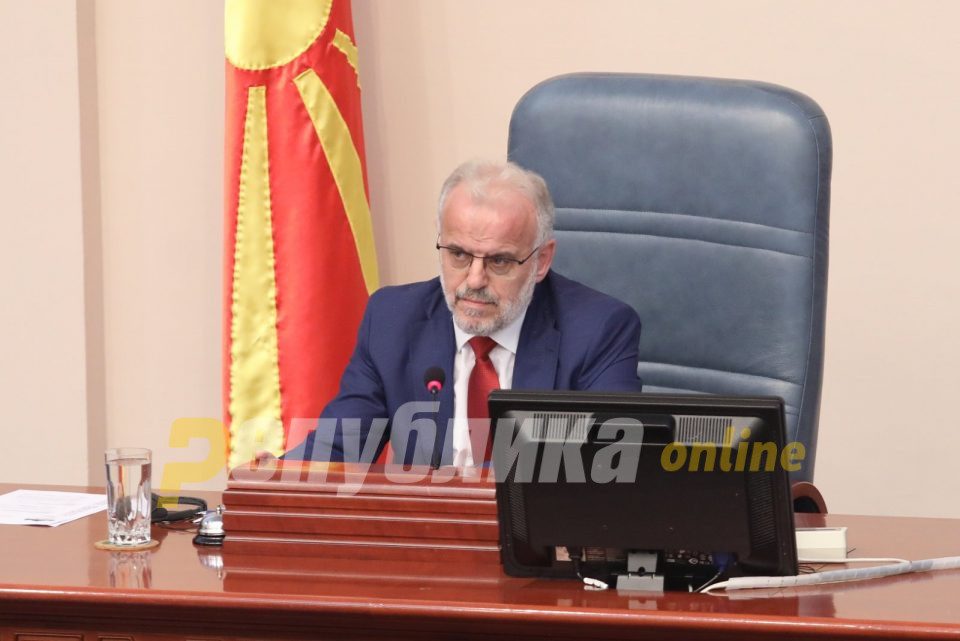 Parliament Speaker, Talat Xhaferi told “TV21” said that according to the Rules of Procedure, it is unconstitutional to give a mandate without having an elected Speaker of Parliament.

It is unconstitutional to entrust a mandate without a Speaker of Parliament who will set the other deadlines that the Parliament should follow, because the deadlines start from the moment it receives the official note from the head of state that the mandate is entrusted. An unauthorized person cannot inform the MPs, he said.

He believes that the Constitutional Court should be an institution that will act preventively in relation to this dilemma.